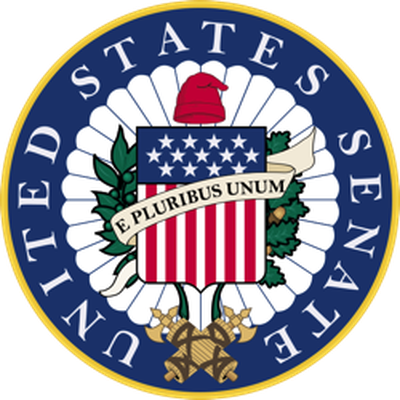 In the letter (PDF), the Senator, Chairman of the Senate Judiciary Subcommittee on Privacy, Technology and the Law, says he is an iPhone owner and is concerned about the use of fingerprints to unlock the device.

It's clear to me that Apple has worked hard to secure this technology and implement it responsibly. The iPhone 5S reportedly stores fingerprint data locally "on the chip" and in an encrypted format. It also blocks third-party apps from accessing Touch ID. Yet important questions remain about how this technology works, Apple's future plans for this technology, and the legal protections that Apple will afford it. I should add that regardless of how carefully Apple implements fingerprint technology, this decision will surely pave the way for its peers and smaller competitors to adopt biometric technology, with varying protections for privacy.

Franken goes on to ask twelve separate questions of Cook, including:

- If it's possible to convert locally-stored fingerprint data into a format that can be used by third parties.

- If it's possible to extract and obtain fingerprint data from an iPhone 5s either remotely or with physical access to the device.

- What diagnostic information the iPhone 5s sends to Apple about the Touch ID system.

The last group of questions relates to when and if Apple could be required to disclose fingerprint information to U.S. Government law enforcement agencies.


Apple, for its part, has posted an extensive knowledge base article about the security benefits of the Touch ID system, though it only discloses broad details about how the iPhone 5s stores fingerprint data, but nevertheless, it may answer some of the questions that Senator Franken asked:

Senator Franken gave Tim Cook and Apple thirty days to answer the questions and, though it is not a subpoena and Apple is not required to respond, the company is likely to cooperate.

This is not the first time that Senator Franken has interacted with Apple -- in 2011, he asked both Apple and Google to require clear privacy policies for apps sold on their app stores. He also introduced a bill to help protect customer location data.

Superdrive
What he really meant: "What are you collecting and how can we get our hands on it?"
Score: 72 Votes (Like | Disagree)

I am far more concerned about the NSA and the issue of spying then I am of some company. A company has to actually respond to the customer. Whereas the government does not give a rats ass.
Score: 45 Votes (Like | Disagree)

HiVolt
PC laptops have had fingerprint sensors for years... Why isn't he writing Lenovo, Dell, HP?

This guy is just "concerned" to get his name in the news with a big name company like Apple and the new phone release, makes it look like he cares for his people...
Score: 37 Votes (Like | Disagree)

Does this guy want to look good or something. If i am not mistaken this is not the first consumer product with fingerprint technology ( example all those laptops out there come to mind) and as far as i can tell Apple has gone further to secure your identity where there device. SOOO get off there back and be logical you silly senator
Score: 37 Votes (Like | Disagree) 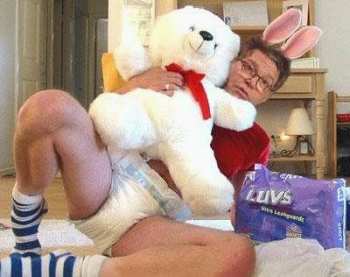 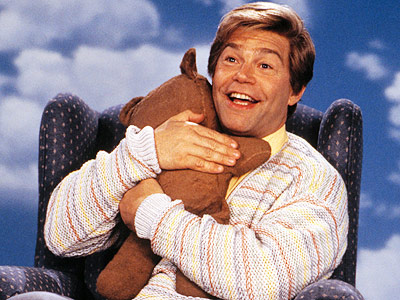 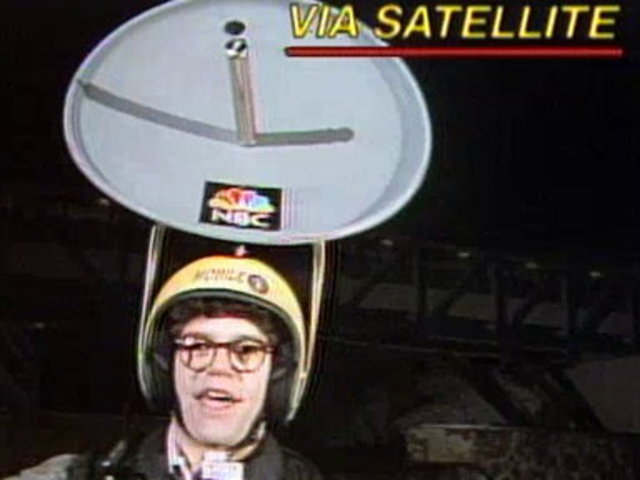 But it's ok, it's Apple. If this was Google collecting this information, you guys would be up in arms.


Well, since Apple has made clear it is not collecting the data, and it resides only on the phone's chipset, your point is sort of irrelevant.
Score: 28 Votes (Like | Disagree)
Read All Comments