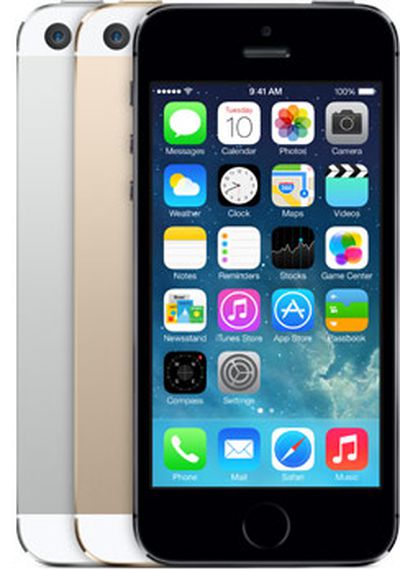 Apple and Burberry have announced a partnership that will see Burberry using Apple's new iPhone 5s to capture its Spring/Summer 2014 runway show.

The show, which takes place on September 16, will showcase the improved camera capabilities of the iPhone 5s as Burberry uses it to shoot photos and videos of the event.

Apple® and Burberry today announced that iPhone® 5s is being used to capture and share beautiful photos and video before, during and after the Burberry runway show in London on Monday, September 16.

Using the all-new iSight® camera on iPhone 5s, Burberry is shooting high quality photos and video for runway and beauty looks, product details, and backstage moments. The collaboration is reimagining how Burberry engages consumers, paving the way for significant changes in how they capture and share their content.

Apple's iPhone 5s camera offers several improvements over the iPhone 5 camera, including an increased sensor size and an f/2.2 aperture, both of which provide a 33 percent increase in light sensitivity for clearer shots, especially in low-light conditions. The phone also includes a "True Tone" dual-LED flash, built-in image stabilization, and new camera modes.

Teaser video shot with iPhone 5s
Burberry will begin showcasing photos and videos on its social media channels and its website beginning today. The fashion house also plans to broadcast the event on Monday, September 16 at 2:30 PM GMT+1.

Apple's iPhone 5s, which will not be available for pre-order, can be purchased from Apple and several third-party retailers on September 20.

MultiMediaWill
The iPhone 5s is cheaper than one t-shirt from Burberry... 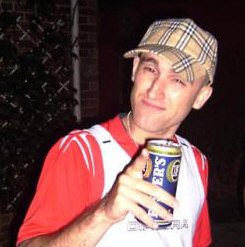 The iPhone 5s is cheaper than one t-shirt from Burberry...

What I heard so far are excuses:

Sure, if only I get good lighting.
They only show the good ones.
Can't tell how bad a camera is because it's used by a pro.

Come one people, don't underestimate yourself. You can do it. It's not rocket science. You can take great photos with the current iPhone 5, or iPhone 4 for that matter. The fact that the pros are going show what they can do with the new iPhone 5s should be an encouragement of what a tool you will have. With a bit of effort you can take great photos too, may be some that are better than theirs.

The worst thing you can do is to give up before you even start.
Score: 10 Votes (Like | Disagree)

iSteve-O
Just like Blue Steel and Magnum, you won't be able to distinguish the 5 from the 5S. :D
Score: 8 Votes (Like | Disagree)

Unfortunately they will only end up posting the best of the best pics I'm sure... So while the posted photos and videos may look real good, I'm sure there will be plenty more that we never see.


So? Just because you can take (presumably) great pictures with the 5S, that doesn't mean you cannot take bad ones.
Score: 8 Votes (Like | Disagree)
Read All Comments