Apple is rumored to launch the iPhone 5S and iPhone 5C in China on November 28th for 5,599 yuan ($914.69) and 3,399 yuan ($555.23) respectively, according to a report from Chinese news outlet First Financial Daily [Google Translate] (via CNET). The report cites telecommunications analyst Yang Tao, and states that the phone would be released later in China than the rumored global launch because of the verification process by China’s Ministry of Industry and Information Technology that all new devices must go through. 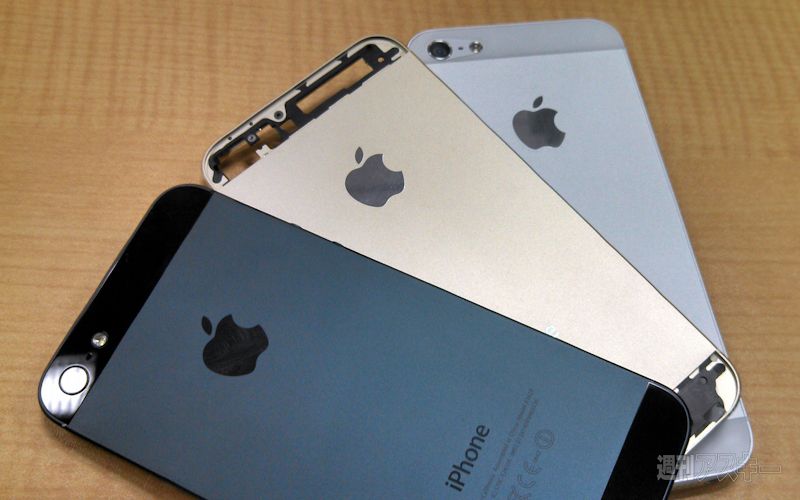 The report also states that the phone will support China’s TD-SCDMA standard, which will theoretically make the phone compatible with the network of China Mobile, which is currently the world’s largest carrier and has so far not offered the iPhone. Last week, a report stated that recent talks between China Mobile and Apple have been "progressing smoothly" and that the two sides are optimistic about reaching an agreement for the carrier to offer the phone.

Earlier this week, prominent Japanese business newspaper Nikkei claimed that both the iPhone 5S and the iPhone 5C would launch in Japan on September 20, which is also widely speculated to be the date for the first wave of launches for Apple’s new iPhone models based on past history. Apple appears set to unveil its next-generation iPhones on September 10.


But it isn't even "like" stealing. They are getting a perceived value out of a product and in exchange are handing, willfully, monetary compensation for said product. It's a marketplace. It's not a cheap iPhone. It's a less expensive one.

$555 is a lot of money for a "Cheap" phone, it's a rip off price. You don't have to take words literally it's the internet.


Again, not a cheap iPhone. It's less expensive. Just like BMWs have higher models and lower models. The range is $140k to $30k. Cheap for some and expensive for others.
Rating: 2 Votes


The 5C is priced well under the price of the Galaxy S4 in China with the 5S priced above it.

But it isn't even "like" stealing. They are getting a perceived value out of a product and in exchange are handing, willfully, monetary compensation for said product. It's a marketplace. It's not a cheap iPhone. It's a less expensive one.

Apple will never.... NEVER market or advertise any of its products as cheap. They may tout it as the "less expensive model" but they will never market it as cheap. That is totally going against their brand image.
Rating: 1 Votes