BGR shares several new relatively high-resolution photos of parts claimed to be from the iPhone 5S. These parts have been leaking to repair firms over the past several months, and a number of photos have already been seen, but the new photos do represent the highest-quality look at these parts so far.

Part leaks claimed to be from the iPhone 5S began in January with photos of a speaker enclosure, and have continued with additional photos of the home button and volume/mute button flex cables, front camera flex cable, and nano-SIM card trays. The source of the previous SIM tray leak claimed that the trays were identical to those seen in the iPhone 5, while BGR's report today claims that they are thinner.

iPhone 5S nano-SIM trays
Most recently, just last week an antenna-related add-on piece for the iPhone 5S logic board surfaced, although the implications of minor changes observed in the part compared to the iPhone 5 remain unknown.
[ 80 comments ]

edk99
What! The SIM tray is staying the same. That's it I'm moving to Android.
Score: 32 Votes (Like | Disagree)

TimeSquareDesi
first pic looks like a break dancer about to spin on his head.
Score: 17 Votes (Like | Disagree)

Stewie86
In other news, studies reveal that water is indeed wet.
Score: 11 Votes (Like | Disagree) 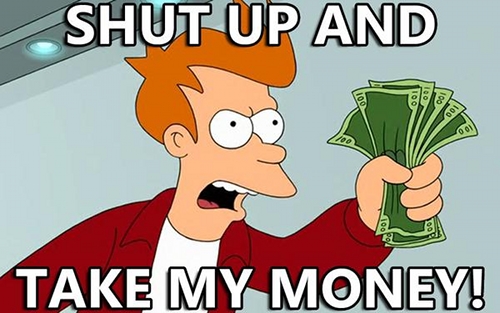 This is extremely interesting.

Thursday January 21, 2021 11:58 am PST by Juli Clover
Apple's upcoming iOS 15 operating system, which we expect to see unveiled in June, is rumored to be dropping support for a few of Apple's older iPhones. According to French site iPhoneSoft, iOS 15 will not be able to be installed on the iPhone 6s, the iPhone 6s Plus, or the 2016 iPhone SE, all of which have an A9 chip. The iPhone 6s and 6s Plus were introduced in 2015 and are now more...
Read Full Article • 191 comments