In a bit of a confusing sequence of events, CNET reports on claims from NPD DisplaySearch analysts who see Apple having two Retina iPad mini devices in the pipeline, including an initial launch in the third quarter of this year followed by a second update in the first quarter of next year.

"We see two refreshes coming. One in the second half of this year, then one in Q1 [first quarter] of 2014," analyst Richard Shim told CNET late Sunday night.

"The Q1 [2014] device will have a Retina display plus an updated processor," Shim added.

CNET's report had initially cited Shim as saying that the Retina display would not appear until the early 2014 model, but less than two hours later the report was revised to state that the 2013 model will also have a Retina display. The new quotes from Shim do not actually refute the original claim, but based on CNET's reporting it appears that additional information he provided does indicate that a Retina display will be included in the next iPad mini.

KGI Securities analyst Ming-Chi Kuo last month reported that technical challenges related to production of a Retina iPad mini will likely see the device debut somewhat later than many have expected. While he declined to offer a specific prediction for the iPad mini launch, he did outline three scenarios showing launches in the September-November timeframe.

Rumors of Apple looking to accelerate its upgrade cycles have persisted for several years, and they did come to fruition late last year with the introduction of an updated iPad just seven and a half months after the previous model. That launch did, however, coincide with the debut of Apple's new Lightning connector, so it is unclear if the short cycle for the full-size iPad is indicative of a larger trend or if it was simply a one-time effort to adjust Apple's launch timing and roll out the new connector across all of its latest-generation mobile devices. 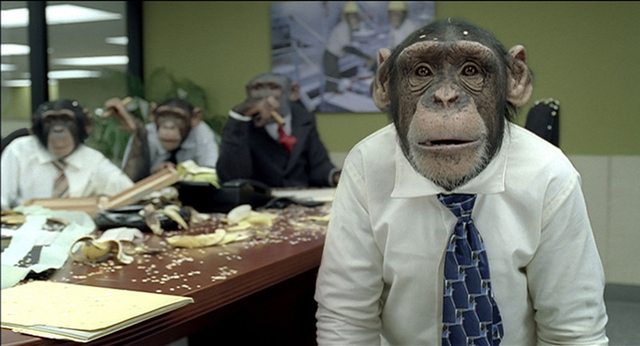 So which one of these analyst did this info come from?
Score: 14 Votes (Like | Disagree)

racer1441
Can I get a job as an analyst? I can pull crap from my butt just as well as these idiots can.
Score: 9 Votes (Like | Disagree)

xmichaelp
*Insert generic comment about how you "stopped reading at analyst" even though you obviously read the whole thing and cared enough you respond*
Score: 8 Votes (Like | Disagree)

Jayse
OMG there's more of them!? First it was just 'analyst'. Now there are 'display analysts' too?
Score: 7 Votes (Like | Disagree)

I don't understand why they would put out a new retina mini before Christmas, then another updated one just after Christmas.

I could understand if they put out a new non-retina before Christmas, then another retina mini after Christmas.

The former just doesn't seem to make much sense? Not to me at least.


Not to most of us. They will update it before XMas and that will be the big seller.

They learned their lesson by bringing out an update right after (the 4)...they got a lot of flak from users.

I highly doubt they do anything other then a yearly release now.
Score: 5 Votes (Like | Disagree)
Read All Comments