Monday February 25, 2013 11:48 am PST by Eric Slivka
Following the leak of several "iPad 5" cases late last week supporting claims that the device will take some design cues from the iPad mini to become significantly narrower and slightly shorter than the current models, AppleBitch notes that these cases and a several others are now available for order through multiple distributors on Chinese e-marketplace Alibaba. 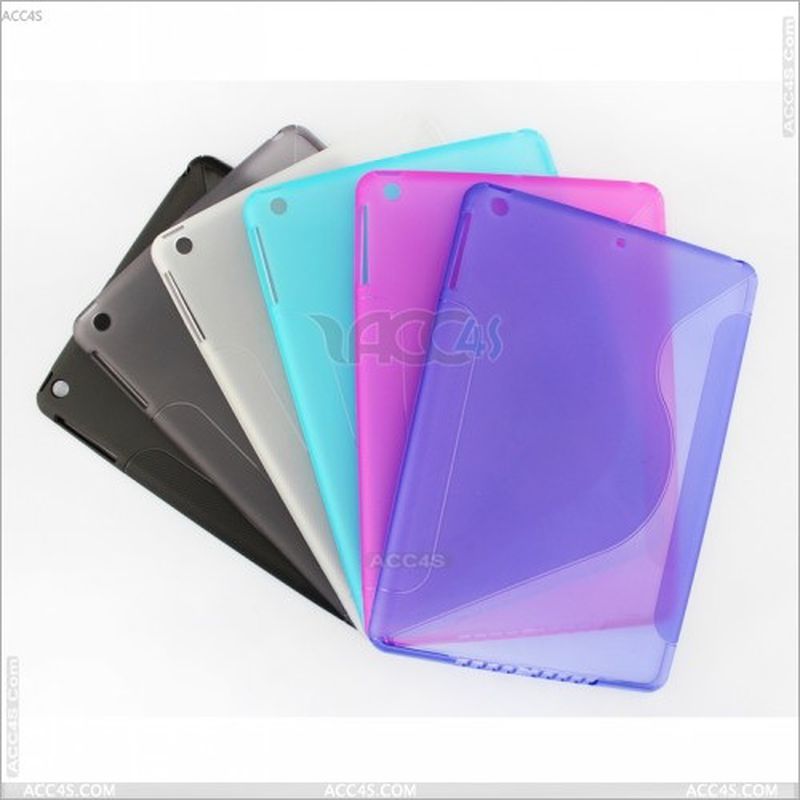 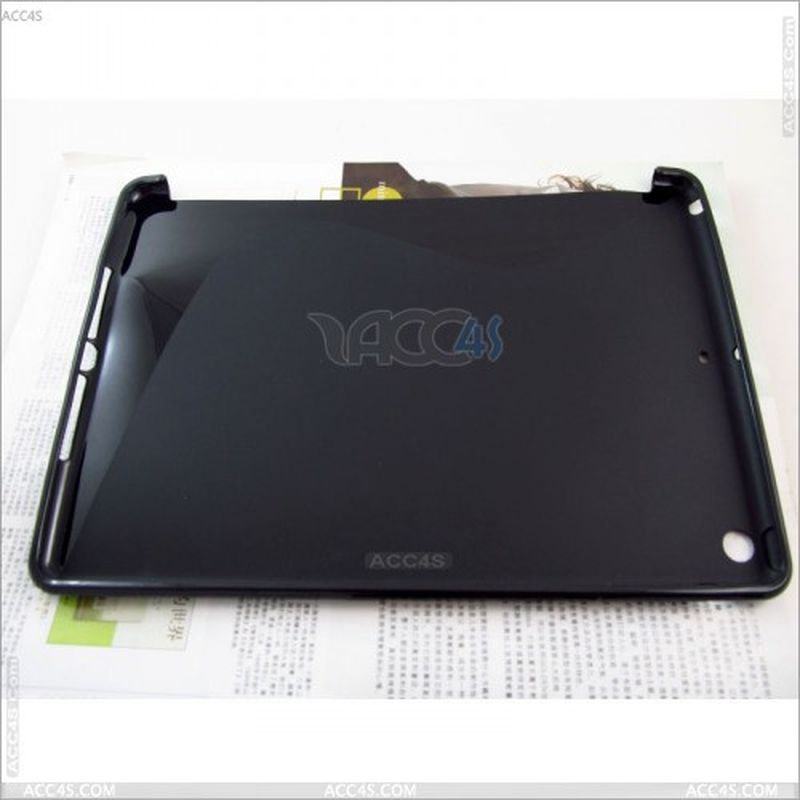 The cases also appear to show an extra hole at the top center of the rear of the device, and it is unclear exactly feature of the redesigned iPad the hole is intended to accommodate. The hole was initially thought to be for a microphone, which is currently located along the top edge of the iPad, but a hole in that location appears to still be present on these new cases, leaving the "extra" hole on the rear unaccounted for.

Leaks from case makers have in the past proven accurate on a number of occasions, including with the iPad mini, although companies have sometimes been fooled as was seen with the tapered iPhone design back in 2011. But with rumors, rear shell photos, and now cases all consistently pointing toward an iPad mini-like design for the fifth-generation iPad, evidence for a significant overhaul of the full-size iPad is becoming stronger.

Ooh. I'm excited. Could we see a new iPad as early as the end of March?


Well, some of us find it strange that Apple has nothing to release this spring. Maybe they will.
Rating: 3 Votes

Agent-P
If Apple wanted to get really ridiculous, that extra hole could he for one of those wrist strap anchors like on the most recent iPod touch.
Rating: 2 Votes

TallManNY
Ooh. I'm excited. Could we see a new iPad as early as the end of March?
Rating: 2 Votes

Nathan20
Maybe the 2 holes are for 2 mics like the current iMacs
Rating: 2 Votes

I think we will see an iPad 5 in March or Aprial! Probably with the same specs as the iPad 4.


Same specs? Where have you been since 2007? Apple doesn't do "same specs" in next generation devices.
Rating: 1 Votes

If Apple are planning to announce the next iPad in early March as they have done the past few years then Tuesday March 5 would be a good day to announce the iPad 5. That would mean media event invitations going out sometime today (Tuesday). I hope I'm right as I'm really looking forward to getting hold of the new design.


With the run up to a release in the past the rumours in the final month stopped being about leaked pictures and parts and what the specs of the device was going to be and started focussing on *when* the announcement event would take place - unless things have radically changed, I think it's extremely unlikely we will be seeing any event in the near future.
Rating: 1 Votes

7thson
I find it incredibly bizarre that there is an accessory for sale for a device that doesn't exist in the market place yet. Talk about putting the horse before the cart.
Rating: 1 Votes

If Apple wanted to get really ridiculous, that extra hole could he for one of those wrist strap anchors like on the most recent iPod touch.


This would be very silly on a full-size iPad wouldn't it? Even the Mini would be super awkward to have hanging from your wrist haha.
Rating: 1 Votes

scupking
I think we will see an iPad 5 in March or Aprial! Probably with the same specs as the iPad 4.
Rating: 1 Votes