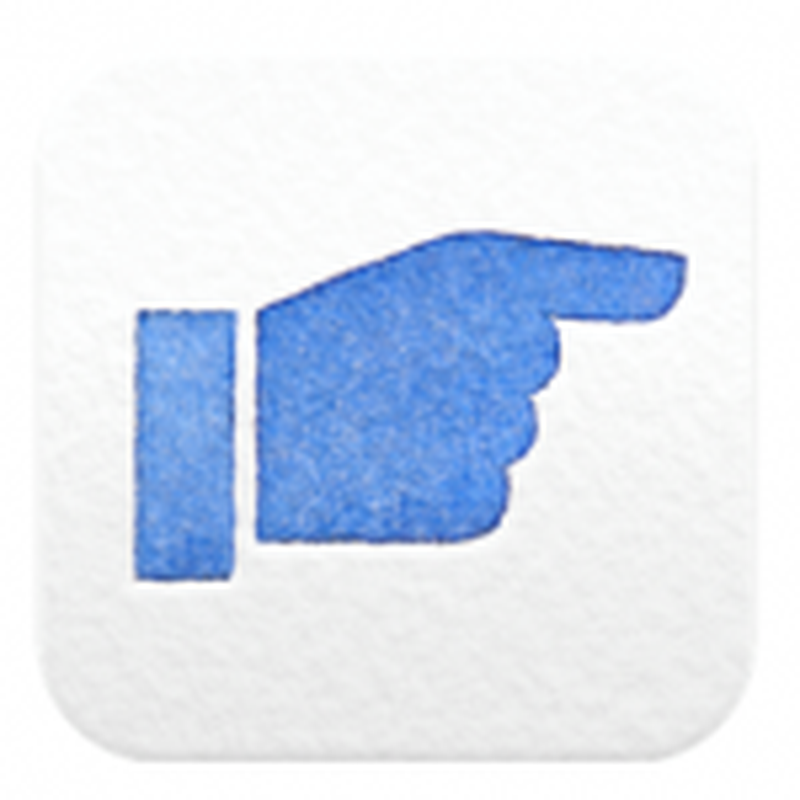 After connecting to Facebook Poke with a Facebook account, users can take a video or photo, write a message, or send a standard poke notification to friends who are also Facebook users. Each message lasts only a few seconds before expiring, after which time it is no longer visible.

If a screenshot is taken, users are notified with a bright orange icon on the feed, which is the same functionality found in Snapchat. Users can browse through sent messages in Poke by tapping and holding on a message. 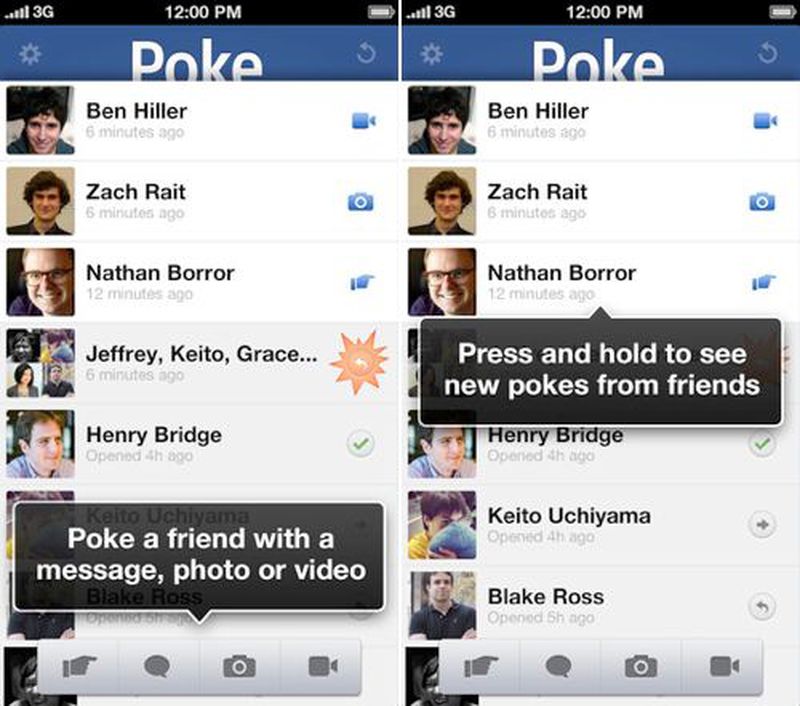 bassfingers
Facebook is bloated and dying. It's got 18 months left before its replaced by something clean and simple
Rating: 7 Votes

Facebook is bloated and dying. It's got 18 months left before its replaced by something clean and simple


You mean Google Plus
Rating: 4 Votes

avanpelt
This will likely be quietly shelved in a few months. I'm sure it's just an experiment by Facebook to see if it takes off; and I doubt they really expect it to be a success. With a name like "Poke"? C'mon! For a second I thought I had pulled up the Onion!

Each message lasts only a few seconds before expiring, after which time it is no longer visible.


They left the last part out: "...but it will be stored on Facebook's servers indefinitely."
Rating: 2 Votes

Johnny Vegas
This is great! I have so many Facebook friends that I've always wanted to poke. ;)