Tuesday December 18, 2012 11:07 am PST by Jordan Golson
Brazilian electronics maker IGB Electronica SA has announced a new line of Android phones under the IPHONE brand, a trademark that was originally applied for in Brazil in 2000. 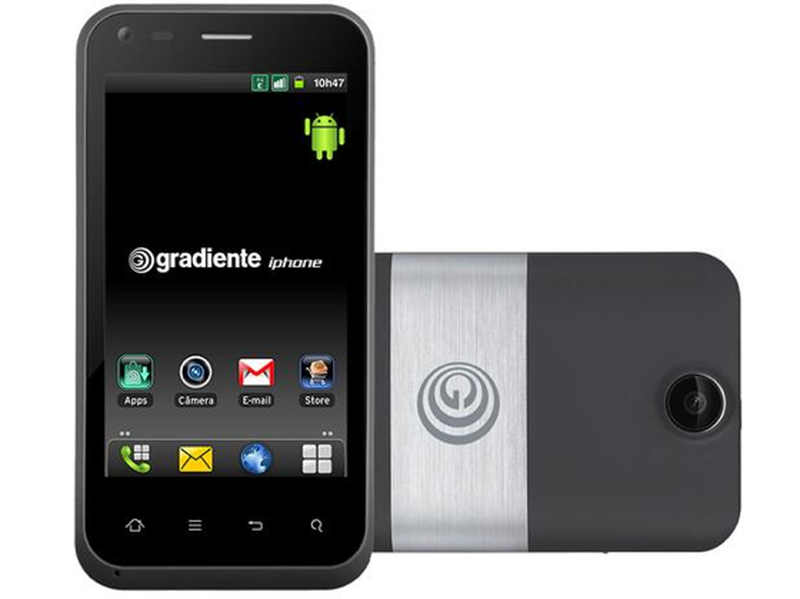 The first model will be called "Neo One," IGB said in a securities filing. The company was formed this year after the restructuring of Gradiente Eletronica SA, which had applied for exclusive rights in Brazil to register its products under the name IPHONE in 2000.

Apple will either file a lawsuit, or perhaps more likely, begin negotiations for a settlement deal.

Apple was involved in a similar trademark issue in China, with Proview owning the "iPad" trademark. Apple ended up paying that company $60 million to gain control of the 'iPad' trademark.

Brazil is an important country for Apple. The company has begun hiring for new Apple Stores in the country, which would be its first locations in South America and Apple and Foxconn have begun iPad and iPhone production there.

Finally, Apple CEO Tim Cook has said in the past that Brazil is the company's next big target after China.

notjustjay
So, this is just a blatant money grab, right?
Rating: 40 Votes

xkmxkmxlmx
Just let them have the name and call it the Apple phone, and watch it still get destroyed.


A money grab? If they had the name since 2000 how can it really be a money grab?


Yeah, and 13 years later they decide to put out a phone :rolleyes:
Rating: 30 Votes

Android sure does look dull... :rolleyes:

This is what you get when an American company tries to bring jobs to Brazil's tortured economy. I'd tell the Brazilian government to handle it or I'd pull out every job I was planning on bringing there and dump them in whatever country is closest that isn't full of cheating pricks. Hell, I'd pull the iPhone itself from the country. In the rest of the world we get the iPhone, but in Brazil you get the cheesy piece of crap IPHONE. Congrats, the world thinks you are morons.

It's probably glaringly obvious to most, but this attitude right here is why most people in the world don't like Americans. I'd even go as far to say in most other nations minds, it's not Brazil who are morons.
Rating: 24 Votes

topgunn
They are asking for two brazillian dollars.
Rating: 21 Votes 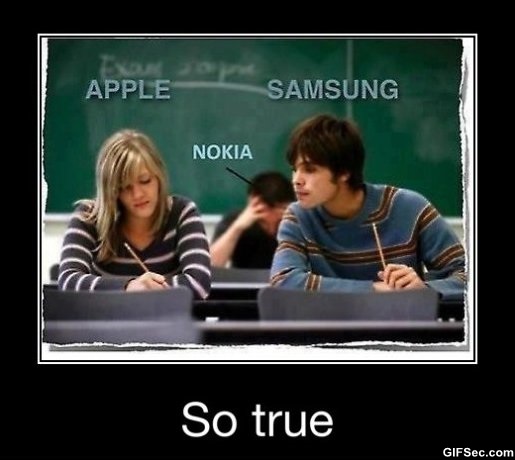 So, this is just a blatant money grab, right?


Let's not bring up what Apple charges for adapters and memory upgrades.
Rating: 17 Votes

swimatm
This is hilarious. I, for one, hope they keep the trademark and use it instead of selling to Apple. They are the rightful owners, after all.
Rating: 16 Votes