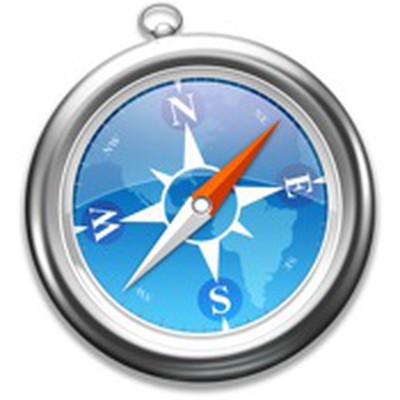 Apple today released a new version of Safari for Mac, bringing the browser up to version 6.0.2. The update is available through the Mac App Store or Software Update. However, full update notes are not yet available.

scottfreeman
I'm getting the following error when trying to update to Safari 6.0.2. Looks like a common problem.

Patriot24
I was able to download and install the update without incident.

I really wish Apple would invest a little more in Safari. There are a couple of obvious features that all other browsers have that, if implemented in Safari, would push me to dump Chrome and use Safari as my daily driver.
Score: 13 Votes (Like | Disagree)

terriyaki
Hanging for me too.
Score: 11 Votes (Like | Disagree)

And this builds up over time - it's almost feels like a memory leak.

Safari should just purge the old's pages from RAM and keep it's memory usage under 1GB - 1GB at most or scale it with the number of tabs.

I have only 4GB of RAM. A web browser eating up half of it, leaving no free RAM, slowing stuff down (as the OS starts purging things out to HD) is not acceptable.


You use AdBlock right?

It has a memory leak with Safari that causes the browser to just eat RAM over time. I solve it by restarting Safari every couple of days which seems to be the best compromise. The alternative is turning of AdBlock and I'd rather punch myself repeatedly in the face than do that.
Score: 10 Votes (Like | Disagree)

Prallethrin
I really wish Apple would reduce Safari's memory usage. At no point should "Safari Web Content" use up 1.99GB of RAM!!!
Score: 10 Votes (Like | Disagree)
Read All Comments