Nowhereelse.fr shares [Google translation] a new photo of what it believes may be a flex cable component for the "iPad mini", housing Apple's smaller dock connector, the headphone jack, and the home button connector. The layout of the component is similar to that of a part said to be for the next-generation iPhone that surfaced back in May.

The report notes that Kyle Wiens of iFixit has offered his thoughts on the photo, with Wiens reporting that it is indeed consistent with being an Apple component but that he is unable to confirm its authenticity. The part does bear a close resemblance to the part claimed to be for the next-generation iPhone, and it also carries a part number in the style of Apple's other iOS device flex cable components. 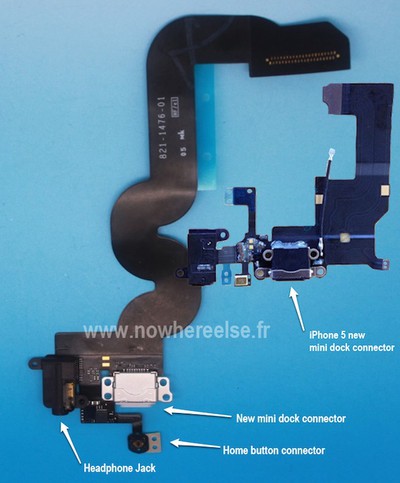 Possible iPad mini dock connector/headphone jack component with similar part from next iPhone shown for comparison
The most troublesome aspect of the part is the location of the headphone jack directly next to the dock connector. While evidence has accumulated suggesting that Apple will be moving the headphone jack to this location on the next-generation iPhone, case leaks, design drawings, and physical mockups have so far all suggested that the headphone jack will be located on the top edge of the iPad mini, as found on the full-size iPad.
Related Roundup: iPad mini 5
Buyer's Guide: iPad Mini (Don't Buy)
Related Forum: iPad
[ 112 comments ]

portishead
I always put my iphone in my pocket upside down so I'm glad they're putting the headphone jack on the bottom.
Score: 33 Votes (Like | Disagree)

Mad-B-One
Maybe the headphone jack position has something to do with the adapter for the old dock connector. 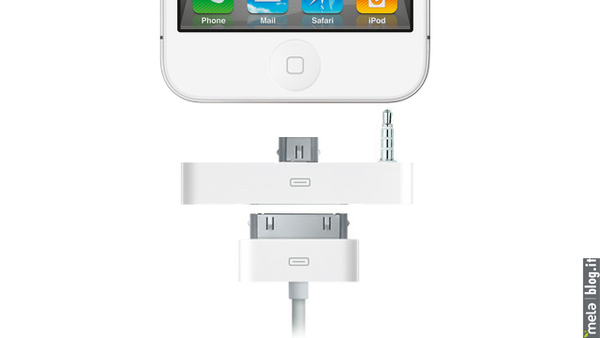 Blah, Steve would never have allowed this blah blah.

Blah, Steve would never have allowed this blah blah.
Score: 10 Votes (Like | Disagree)

Blah, Steve would never have allowed this blah blah.


Steve's double-downing needs to be snappier!
Score: 9 Votes (Like | Disagree)

Do you mean iPad, or have you just completely been fooled into thinking the iPad came out in 2007?...

Erm, of course I mean iPad, why else would I specifically say iPad...? 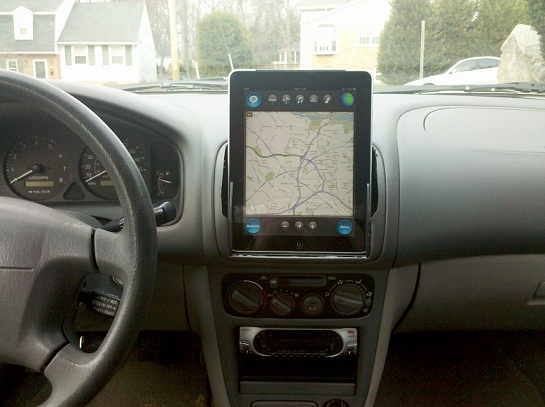 Maybe the headphone jack position has something to do with the adapter for the old dock connector.