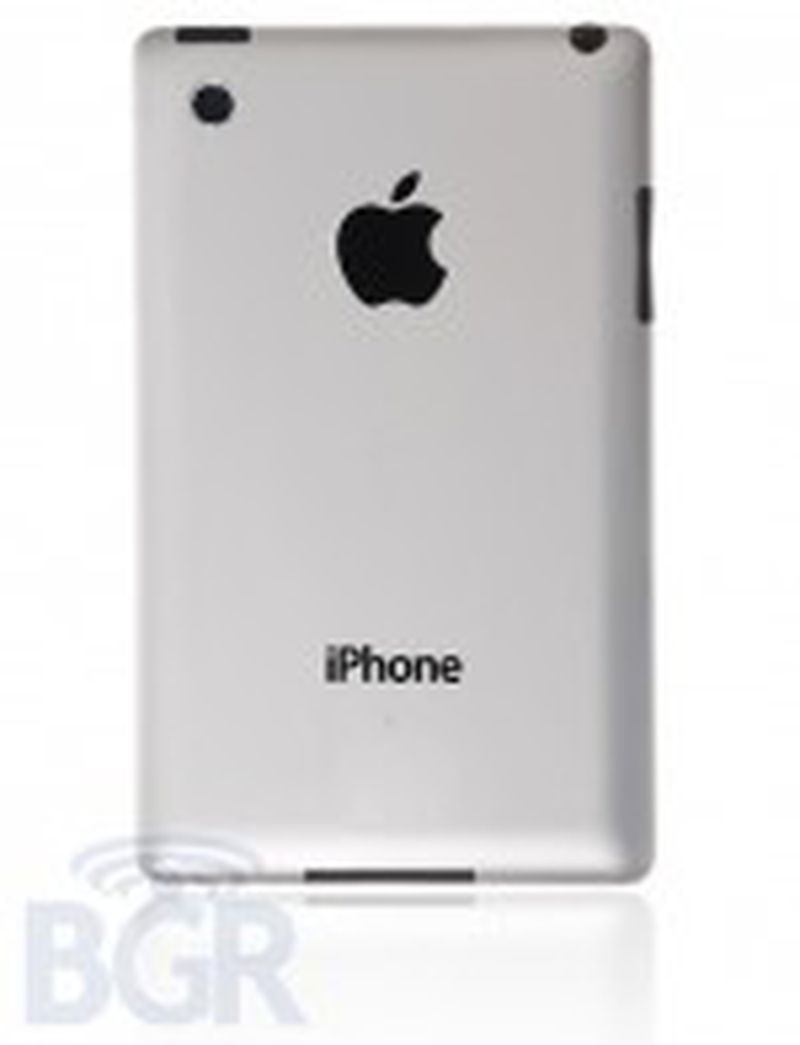 BGR reports that Apple is planning to launch a completely redesigned iPhone in the fall of next year, following the trend set by the iPhone 4S of new hardware being released later in the year as opposed to the mid-year timeframe used previously.

According the report, the next iPhone will utilize an aluminum back panel rather than the glass found on the iPhone 4 and 4S. The new design will reportedly also see the incorporation of a rubber or plastic bezel covering similar to that used on Apple's iPhone bumpers, with the covering serving to protect the device's antennas from direct skin contact.

We have also learned that Apple is planning to use a rubber or plastic material — similar to the material used in the company’s bumper cases — that will be built into the new iPhone case. In all likelihood, this material will be used as a bezel surrounding the front edge of the phone (like the iPhone 3GS bezel) and it will serve two purposes. First, it will join the glass iPhone face with a new aluminum back plate. It will also cover a redesigned antenna system that surrounds the device, allowing Apple to build the rear case out of aluminum without having to use a large plastic insert above the antennas as the company does on its iPad 2 Wi-Fi + 3G.

BGR has a mixed track record when it comes to hardware rumors, coming relatively close on Apple's late 2011 iPhone lineup while missing with a claim of a redesigned WiMAX iPhone 5 exclusive to Sprint.

emvath
My sources tell me that the new iPhone will be even better than the last one!
Rating: 27 Votes

vincenz
I hope I'm not the only one who hopes Apple doesn't release an iPhone that looks like a mini iPad.
Rating: 21 Votes

tardman91
No sense in getting all worked up about it now. Who knows when the new iPhone will launch? Only the top folks at Apple. I don't even know why peolpe bother with all this speculation crap. Just enjoy your 4S.
Rating: 18 Votes

utwarreng
Quoting BGR ftl. Their track record is sad at best. Can't we at least let the 4S be out for a full quarter of a year before predicting the next iPhone?
Rating: 14 Votes

jackrv
I heard from a guy who knows someone who used to be in rehab with someone who knew a teaching assistant for a teacher that taught someone who knew someone that delivered mail to Foxconn who told me that the next iPhone will be a complete redesign in 2012, based on this picture accidentally left by an Apple Employee in a bar.

Any BGR employee that wishes to hire me now can send me a PM. 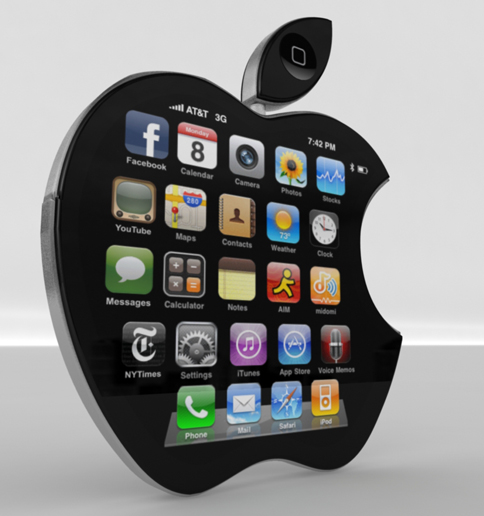 Bchagey
Excited for a redesign. I would like an iPhone that won't shatter on both sides from an accidental drop.
Rating: 11 Votes

AppleScruff1
I think it would be cool if they made the whole phone out of rubber. If you dropped it, it would bounce right back up so you could catch it. No need to bend over to pick it up.
Rating: 8 Votes


My wife does this around the house with her iphone 4, generally not a problem unless she forgets to close the drapes.
Rating: 6 Votes

Nishi100
I would like a different design for the iPhone 5, but I have to say that the iPhone 4S does look pretty sexy as it is.
Rating: 6 Votes

Macula
It will be hilarious to observe people buy cases to protect the Apple rubber.
Rating: 5 Votes