Japanese site Mac Otakara reports that Apple may be preparing to launch the iPhone 5 (or 4S or both) on October 14th in the United States, United Kingdom, France, Germany, and Japan. 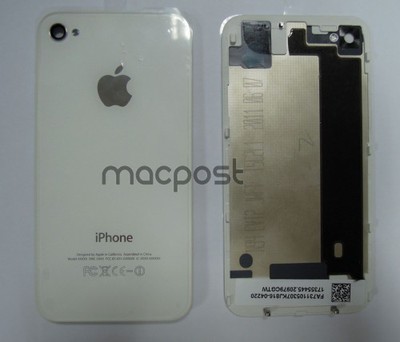 Apple is reportedly holding a media event next Tuesday, October 4th to introduce the new iPhone, and an October 14th launch for the device would be in line with Apple's usual interval between announcement and availability and would line up most closely with previous rumors of a mid-October launch.

Mac Otakara has occasionally offered accurate information in the past, although several of its claims also failed to come true. Back in August, the site claimed that the iPhone 4S and iPad 3 would debut at a media event in early October with availability set for late October. iPad 3 rumors had been swirling at the time, but were later discounted as reported indicated that Apple will be pushing the iPad 3 with Retina display back to an early 2012 introduction.

Update: The Next Web is also hearing word of an October 14th launch date, with iOS 5 perhaps appearing for current hardware on October 12th. Previous reports have suggested that iOS 5 could debut on October 10th.

theperipheral
It's like yall are making front page stories based on speculation from your own forum.
Score: 11 Votes (Like | Disagree)

HelveticaNeue
Canada gets the shaft again :(
Score: 9 Votes (Like | Disagree)

soco
News flash: Other sites are reporting that other sites reported cited information from rumors on other sites.

I just heard news that Apple announced October 4th for their media event. 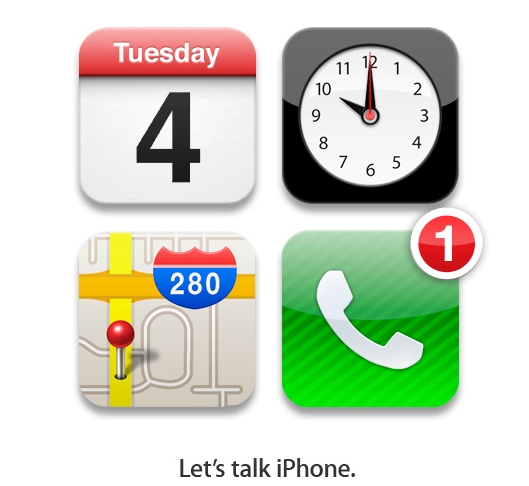 YeahBuddy
I hope they learned their lesson with the iPad 2, and there's enough to meet demand.

Unless they're only releasing an iPhone "4s", I'm sure they'll have no problems with their stock. :p
Score: 3 Votes (Like | Disagree)
Read All Comments

Wednesday July 1, 2020 10:48 am PDT by Juli Clover
Benchmarks for an unreleased iMac equipped with a 10th-generation Core i9 Intel Comet Lake-S chip and an AMD Radeon Pro 5300 graphics card have surfaced, giving us an idea of what we can expect from a refreshed 2020 iMac. The Geekbench benchmarks, which appear to be legit, were found on Twitter and shared this morning by Tom's Hardware. The iMac in the benchmarks would be a successor to the...
Read Full Article • 221 comments

Wednesday July 1, 2020 1:57 am PDT by Tim Hardwick
Leaker L0vetodream this morning posted a tweet corroborating recent rumors that Apple's "iPhone 12" lineup won't come with EarPods or a charger in the box, adding that this will also eventually apply to the existing second-generation iPhone SE. L0vetodream also claims that future iPhone packaging will be "thinner" and "exquisite," which would make sense if Apple's handsets are set to come in ...
Read Full Article • 253 comments