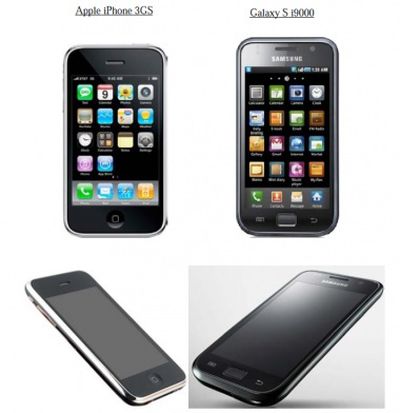 In an interview with The Wall Street Journal discussing Samsung's push to embrace Android for its future tablet products, Samsung's president of mobile communications J.K. Shin notes that the company is seemingly unconcerned over Apple's lawsuit alleging that Samsung has copied the design and technology of the iPhone and iPad with its products. Shin does note, however, that the dispute could continue to escalate, although he apparently has not elaborated on potential scenarios.

"We didn't copy Apple's design," Mr. Shin said. "We have used many similar designs over the past years and it [Apple's allegation] will not be legally problematic." He suggested the scale of the lawsuit could grow, though he didn't provide more details.

Apple last week was granted access to unreleased (albeit already announced) Samsung hardware as part of the discovery phase in which Apple's lawyers build the background for their case. In response, Samsung filed a motion requesting access to Apple's next-generation iPhone and iPad models, despite the fact that Apple has yet to even acknowledge that such devices exist.

Samsung and Apple are of course significant partners in the mobile industry, a relationship that makes the competition between the two firms in the marketplace and in the courtroom all the more interesting.

Lawsuits between big companies are just business, they happen all the time and are rarely taken personally. The only people who get worked up about it and think it will cause massive problems are the public (eg people on this board!).
Score: 17 Votes (Like | Disagree)

Samsung has copied like many others out there to have a similar phone, BUT Samsung ALSO mimics their ads and photos just like Apple whereas other brands position themselves in a different manner. Samsung is clearly trying to exploit the similar design and prescence that the Apple iPhone takes.

@the "Clearly totally different" comment, there a a slew of similarities. Samsung first marketed the "Instinct" (which was the biggest piece of crap I ever owned) fully pitching its similiraties and how it was better than iPhone (it wasn't.) THeir own advertising could bite them. Also, if anyone could just slightly change an angle or an edge on something and call it their own, there would be no design innovation. (Hello Windows PC's!) It's not about cloning. You don't seem to understand what a knock off is. I'm not stating this is a knock off, let the courts do that, but I can see the argument.

What's funny though is you don't see Payless shoes being sued for all it's designer knock offs (that's their business). It's hard to claim ownership of a grid view, but to the average joe that walked into a wirless store that played with someone's iphone once, it would seem almost like a newer version. Moto and HTC both have grids, but their design shouts who made the phone. Samsung's design doesn't shout "Samsung." Touch Wiz is very IOS. Not just in look, but how it's used. These suits aren't about "exact" copies but "likeness" and CLEARLY there is a likeness. The question is how much does Apple own in legal rights to that look, or is Samsung free to use that "likeness" in additional to under the hood technologies. Samsung even has a "doc like" bottom row. 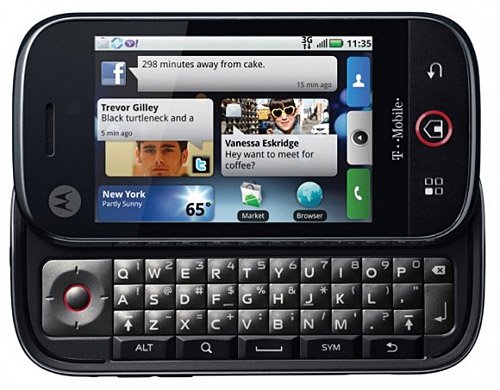 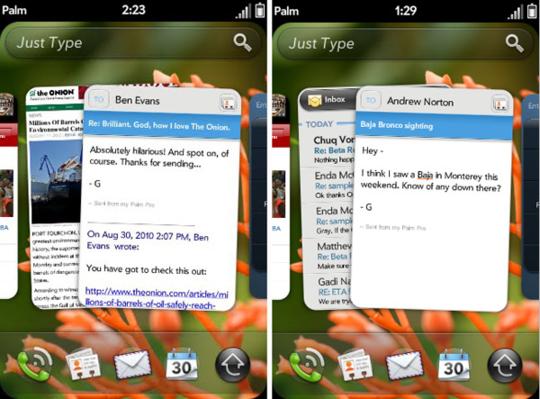 Well anyone could argue similarities in all of these, none of them SCREAM iPhone like the Samsung interface does. Compare all 4 and now tell me Samsung is "Clearly Totally Different". And yes, the hardware is similar in ways too. So are 100's of other handsets Apple isn't suing over to be fair.
Score: 12 Votes (Like | Disagree)

Samsung is under contract with Apple. At this point there is legally no bridge that can be burned.


Contracts expire, and new products may not be covered by existing contracts.

KnightWRX
In the end, this isn't something that is going to have an impact on Samsung, Apple or the customers involved. Petty politics.
Score: 9 Votes (Like | Disagree)

dagamer34
Is Apple going to attack Samsung because they used the color black or it has the earpiece at the top? Should whoever made the two-door coupe first sue everyone else who makes one?

The suit shouldn't be about whether they look similar because they do. IT'S A FREAKING PHONE (not a laptop, not a tablet, not a TV, etc...) Only so many variations exist. It's about whether Samsung purposefully designed and marketed to confuse customers into thinking it's an iPhone, and that should be a lot harder to prove.
Score: 8 Votes (Like | Disagree)

ShiftyPig
These threads are always such a disaster with the FB's putting on their IP expert hats and having a blind hack at sounding intelligent.
Score: 6 Votes (Like | Disagree)
Read All Comments