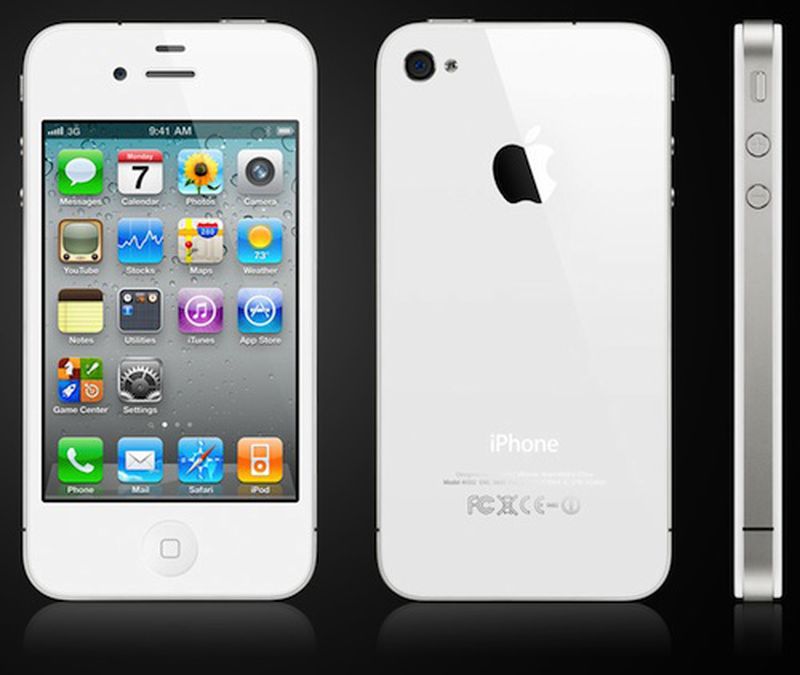 In a companion piece to the earlier article highlighting Apple CEO Steve Jobs' interview regarding location tracking issues, All Things Digital turns the spotlight to the white iPhone 4, sharing comments from Jobs and Apple marketing boss Phil Schiller regarding the difficulties in bringing the product to market.

"It was challenging," Apple senior vice president Phil Schiller said during a joint interview with CEO Steve Jobs on Wednesday. "It's not as simple as making something white. There's a lot more that goes into both the material science of it - how it holds up over time... but also in how it all works with the sensors."

Schiller noted that the company thought it had all of the issues in hand when it introduced the iPhone 4 last year, but it obviously took a lot more work than expected to obtain the quality finished product the company demanded.

Jobs reported that the company's experience with the white iPhone 4 has benefited the company in a number of ways, most obviously bringing some of the lessons learned during the development process to other product lines such as the iPad, where the second-generation device shipped in both black and white from day one.

The white iPhone 4 finally goes on sale tomorrow, although some retail outlets around the world have been letting units out to customers early.


I don't get it... They made white iMacs and Macbooks for years. The top of my Mac Mini is also white. So was the original iPod.

I wonder if you have to hold the White iPhone differently


Come up with some new (original) material, seriously.
Score: 5 Votes (Like | Disagree)

I don't get it... They made white iMacs and Macbooks for years. The top of my Mac Mini is also white. So was the original iPod.

"It's not as simple as making something white"

I don't get it... They made white iMacs and Macbooks for years. The top of my Mac Mini is also white. So was the original iPod.


Apparently, the sensors were affected by the white body. This makes sense as it reflects/absorbs light differently than black.
I get your sentiments though...IMO, they shouldnt have showed off the white models until they were ready to deliver.
Score: 5 Votes (Like | Disagree)

Not as simple as making something white... not like it was for ipod 1g/2g/3g/4g/video, iphone 3g/3gs, ibook/macbook, imac g4/g5/intel and lets not forget the original apple remote...

yeah there's legit reasons for the delay, just really funny that apple has a hard time releasing a white product.


:confused: I don't see why that's funny... The products you listed don't even use sensors that the iPhone uses so maybe that's why it's not as simple as making something white. Did you even read the article?
Score: 4 Votes (Like | Disagree)

They could have said this 6 months ago. Really.

But you guys were too busy coming up with conspiracy theories to listen.
Score: 4 Votes (Like | Disagree)
Read All Comments

Thursday March 26, 2020 1:45 pm PDT by Juli Clover
Alongside new iPad Pros last week, Apple also refreshed the MacBook Air, adding more storage, faster 10th-generation processors, and an updated keyboard. We picked up one of the new machines to take a look at some of the upgrades added in the 2020 update. Subscribe to the MacRumors YouTube channel for more videos. Design wise, there are no real external changes to the MacBook Air's body,...
Read Full Article • 67 comments