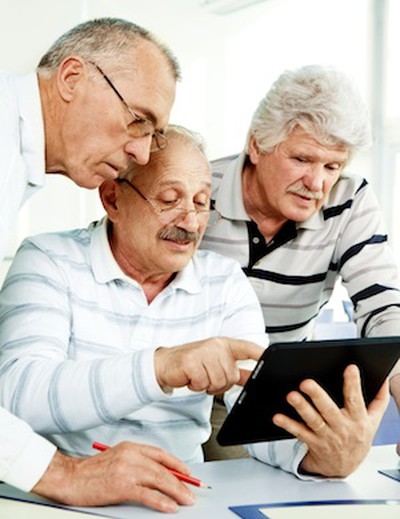 Two weeks after pulling channels from Viacom, Discovery, and Fox from its new iPad application that allows the company's cable and Internet subscribers to watch live TV on the device, Time Warner has announced that Discovery and Fox have rejoined the lineup. Time Warner filed suit against Viacom last week, and that dispute remains unresolved.

The new channels include Discovery Channel, TLC, and Animal Planet from Discovery, and National Geographic, FX, and Fox News from Fox.

Time Warner has been steadily adding channels to its iPad application since its debut one month ago, and the lineup now numbers over 50 channels depending on market and cable subscription package.

While Time Warner was the first traditional cable company to launch a live TV application for the iPad, Cablevision rolled out its own app earlier this month that allows subscribers access to as many as 300 channels, as well as support for a number of other features. Cablevision is attempting to skirt the objections of content providers by distributing feeds directly through its digital cable system and then wirelessly broadcasting them to the iPad rather than sending content over the Internet.

Monday July 26, 2021 4:53 pm PDT by Juli Clover
During a Tesla earnings call that took place today, Tesla CEO Elon Musk spent time sniping at Apple, reports CNBC. Musk criticized Apple's "walled garden" and made comments on the company's cobalt use. In a discussion about plans to allow Tesla competitors to use the Tesla electric vehicle charger network, Musk said that Tesla does not want to create a walled garden to "bludgeon" Tesla...
Read Full Article • 352 comments