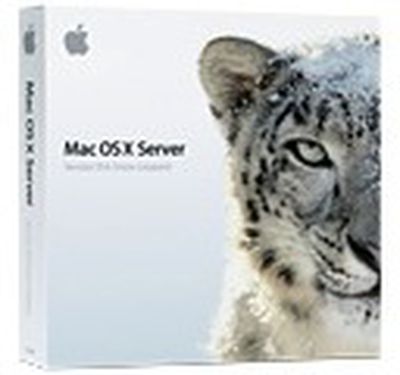 After last week's release of Mac OS X 10.6.5, a number of users of the Server version of the operating system reported issues with the release, most notably a problem in which certain users were receiving mail intended for other parties. By the weekend, Apple had pulled both the combo and delta versions of Mac OS X 10.6.5 Server.

Yesterday, Apple released revised delta and combo versions of the update, moving from build 10H574 to 10H575. According to the security notes accompanying the "Version 1.1" release, the tweaked version does in fact address the mail issue.

Apple notes in its general support document on the Mac OS X 10.6.5 Server release that users who previously upgraded to the initial build released last week should reapply the update using the new version.