Steve Jobs made a surprise appearance at today's financial results conference call for Apple's Q4 2010 results. Jobs commented on a range of topics including the fragmentation seen on Android as compared to the iPhone.

Of particular note, Jobs commented on the influx of tablet competitors that are flooding the market, and criticized the 7" tablet size, saying that it was too small.

Commenting on avalanche of tablets heading to market. Just a handful of credible entrants. Almost all use 7" screen, compared to iPad at nearly 10" screen. 7" screen is only 45% as large as iPad's screen. Hold an iPad in portrait view and draw a horizontal line halfway down. What's left is a 7" screen...too small. There are clear limits to how close elements can be on the screen before users can't touch accurately. We believe 10-inch screen is minimum necessary.

This effectively kills persistent rumors that Apple was planning on creating a 7" iPad in the near future. Apple has been known to experiment with different form factors and has even been suspected of creating multiple prototypes to throw off competitors.

"What's left is a 7" screen...too small. There are clear limits to how close elements can be on the screen before users can't touch accurately. We believe 10-inch screen is minimum necessary."

10 inch screen is the minimum because 7 inch is too small... business was not part of the reasoning back then.


Steve Jobs always says stuff like this when Apple doesn't ship a product in a category only to turn around and say the complete opposite when they do enter a segment.

Then he makes you believe that Apple somehow "got something" and corrected all the problems that made it so it wasn't feasible until they did it, so that it doesn't look like he's flip flopping.

Steve was the master at flip flopping.
Score: 10 Votes (Like | Disagree)


That's the same logic I use when I lie on swingers websites.
Score: 6 Votes (Like | Disagree)

It would be entertaining to go through this thread post by post and see how many here were criticizing the idea of a smaller iPad and now are singing it's praises. It was stupid when everyone else made one and now suddenly it's innovative. Priceless!


Oh they will, but it will be just as WRX says in reference to the way Steve would explain it away. Those people will indicate how the way in which Apple pulled it off suddenly made it brilliant and THE product to have. I've said it before. The process for products goes:

The kids on the first page of this thread look ultra silly.

True. Old threads are fun. My favorite is this one from 2001 about the introduction of the first iPod, which they thought was going to be a massive flop but ended up laying the foundation for Apple's path to becoming larger than Exxon.

"iPoop... iCry. I was so hoping for something more."

"hey - heres an idea Apple - rather than enter the world of gimmicks and toys, why dont you spend a little more time sorting out your pathetically expensive and crap server line up?"

"I still can't believe this! All this hype for something so ridiculous! Who cares about an MP3 player? I want something new! I want them to think differently!
Why oh why would they do this?! It's so wrong! It's so stupid!"

"All that hype for an MP3 player? Break-thru digital device? The Reality Distiortion Field is starting to warp Steve's mind if he thinks for one second that this thing is gonna take off."

"I for one am disappointed and think that apple is making a mistake by trying to get into this market."

Anuba
As brilliant as Steve was, sometimes he was... drumroll... WRONG.

Some people apparently like to hold a tablet in one hand, and operate it with the other, like this. 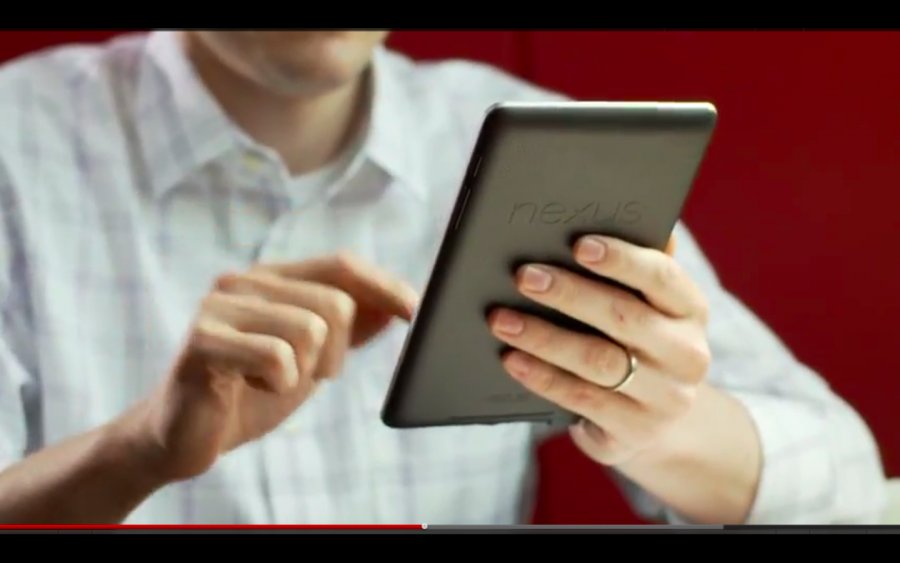 Evidently this is difficult to do with the 10" iPad, considering the plethora of accessories attempting to alleviate the problem: 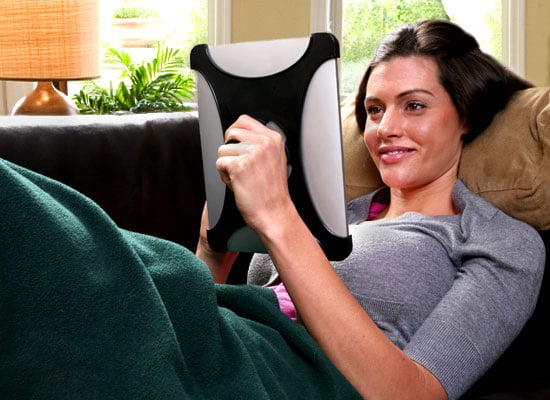 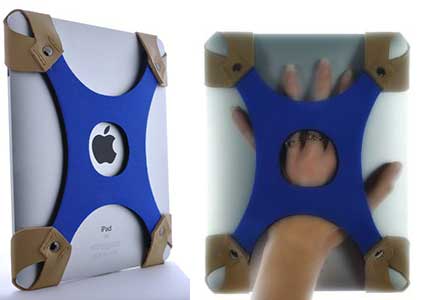 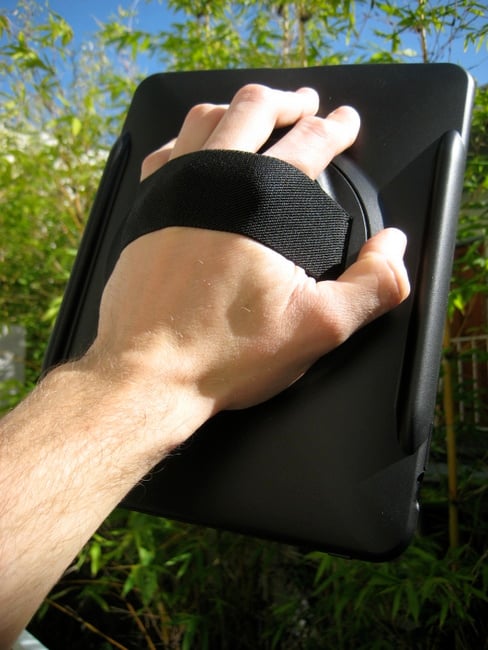 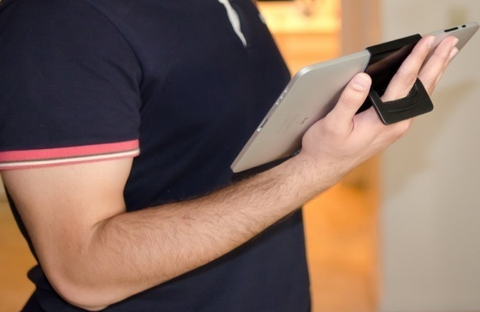 ... And then there are plain retarded ones like this, er, BabyBjorn? 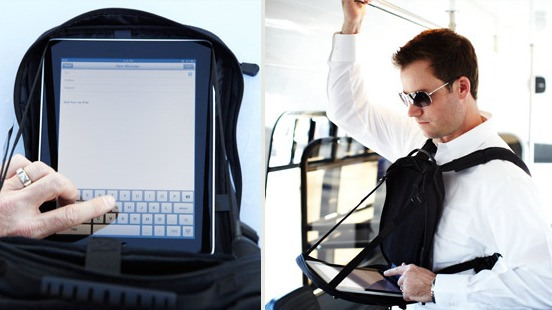 Who knows, maybe Steve was so absorbed initially in an "OMG we have a tablet!!!" sort of way that he assumed everyone would happily and ceremoniously devote both hands to holding the device and sit there awestruck forever. Maybe he was convinced that there must be a single sweet spot for this device type. Either way, he might have been -- gasp -- wrong.
Score: 4 Votes (Like | Disagree)

AppleScruff1
It would be entertaining to go through this thread post by post and see how many here were criticizing the idea of a smaller iPad and now are singing it's praises. It was stupid when everyone else made one and now suddenly it's innovative. Priceless!
Score: 4 Votes (Like | Disagree)
Read All Comments