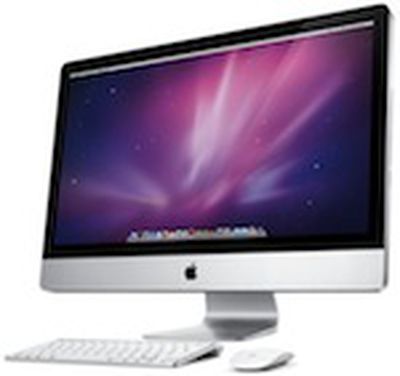 This update contains all the applicable fixes from the Mac OS X 10.6.4 Update, plus the following specific fixes for iMac (Mid 2010):

It includes Wiki Server Update 1.0, Safari 5 and general operating system fixes that enhance the stability, compatibility and security of your server, as well as specific fixes for:

Monday August 8, 2022 12:53 pm PDT by Juli Clover
Apple today seeded the fifth beta of iOS 16 to developers for testing purposes, introducing some small but notable changes to the iOS operating system. Subscribe to the MacRumors YouTube channel for more videos. We've rounded up everything new in the fifth beta below. Battery Percentage in Status Bar The battery icon in the status bar now displays the exact battery percent, a feature that ...
Read Full Article • 112 comments