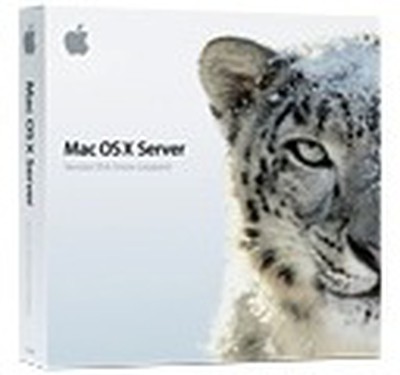 - Allows access to wiki group calendars from the iCal application.

- Fixes an issue that could prevent the Wiki service from rebuilding its index (globalindex.db).

Friday April 9, 2021 12:21 pm PDT by Juli Clover
Epic Games and Apple are involved in a highly public lawsuit in the United States, but Epic has also sued Apple in other countries, including Australia, in an attempt to boost its chances of getting a favorable ruling. Things aren't quite going Epic's way, however, as the justice overseeing the case today decided that he's going to let the two companies battle it out in the United States. ...
Read Full Article • 125 comments