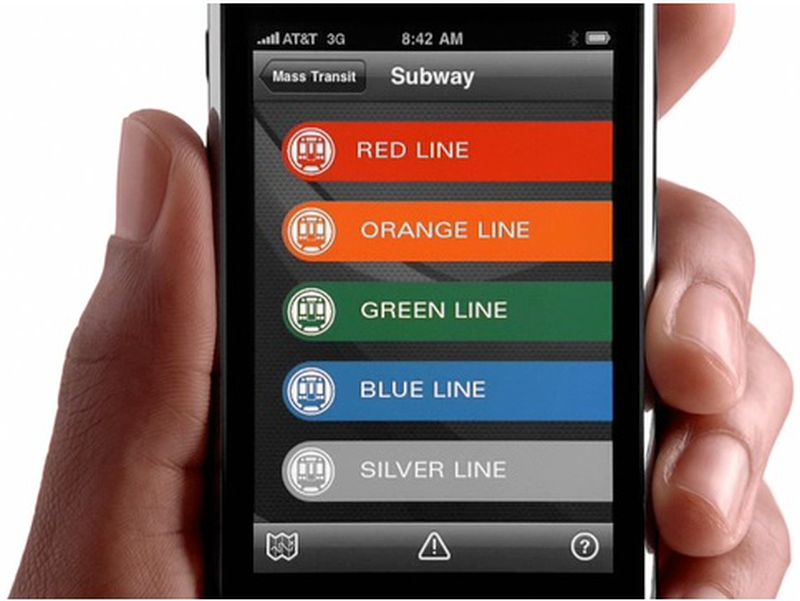 Apple yesterday released a new iPhone commercial entitled 'Commute' and has posted it to the company's iPhone ad gallery. Like other recent ads, 'Commute' features three App Store applications in the context of a situational narrative, showing how one might use the iPhone during his or her daily commute .

The commercial also quietly shows off the iPhone's ability to use voice and data simultaneously, as the narrator switches from a phone call to Here, File File! in order to look up information requested by a colleague. The feature was the focus of Apple's 'On Hold' commercial released in February and has also been mentioned in some of AT&T's recent advertising, as Verizon's 3G network can not handle voice and data simultaneously.