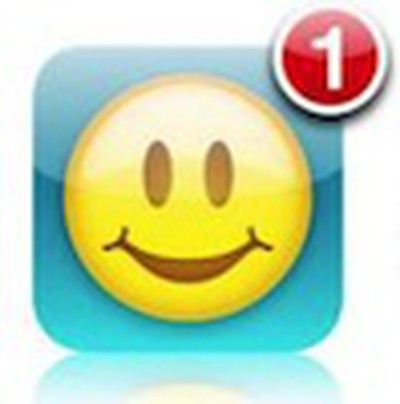 AppleInsider reports that it has received information from sources claiming that iPhone OS 4.0, likely scheduled for release later this year alongside new handset models, will support multitasking by allowing multiple applications to run simultaneously. The report, however, offers no details on how this will be implemented beyond noting that it will take advantage of interfact technology used in Mac OS X.

People with a proven track record in predicting Apple's technological advances tell AppleInsider that the Cupertino-based company has developed a "full-on solution" to multitasking on the iPhone OS but offered no specifics on how the technology would optimize resource conservation and battery life -- two of the most critical issues surrounding the matter, alongside security.

From a user-facing perspective, Apple plans to deliver a multi-tasking manager that leverages interface technology already bundled with its Mac OS X operating system, according to those same people. It was requested that specifics be withheld at this time, as the iPhone Software 4.0 remains under development and reportedly has a quite 'way to go' before it's ready for prime time.

A separate report several months ago indicated that iPhone OS 4.0 will include multitasking, although the OS was at the time expected by some to be introduced at Apple's late January media event where it introduced the iPad.

Apple last year implemented Push Notifications as a means to allow applications to offer information to users without requiring that they be running.