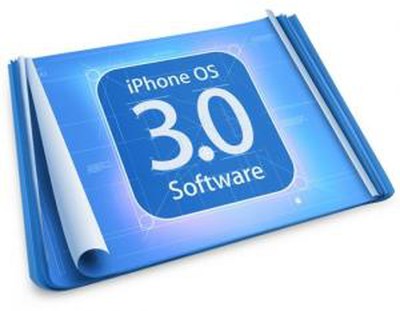 After only two weeks from its initial release, Apple has released a second beta version of their iPhone 3.0 operating system. The new seed is available only to registered iPhone developers. The iPhone 3.0 beta was first introduced earlier this month and includes a number of enhancements:

At this early stage, there are no reports of any obvious changes in today's seed. Apple is expected to release the final version of iPhone 3.0 to consumers this summer.

Wednesday July 8, 2020 9:35 am PDT by Joe Rossignol
Despite multiple reports indicating that Apple will not include EarPods or a wall charger with iPhone 12 models this year, one analyst believes that pricing will still increase slightly compared to the iPhone 11 lineup. In a research note provided to MacRumors, analyst Jeff Pu forecasted that iPhone 12 pricing will start at $749 for a new 5.4-inch model, an increase of $50 over the base...
Read Full Article • 278 comments