Apple's Audio Sharing feature on iPhone and iPad lets you share your device's Bluetooth audio with a second pair of wireless headphones, allowing two of you to listen to the same music together while running, or enjoy a movie on a plane without disturbing those around you, for example. 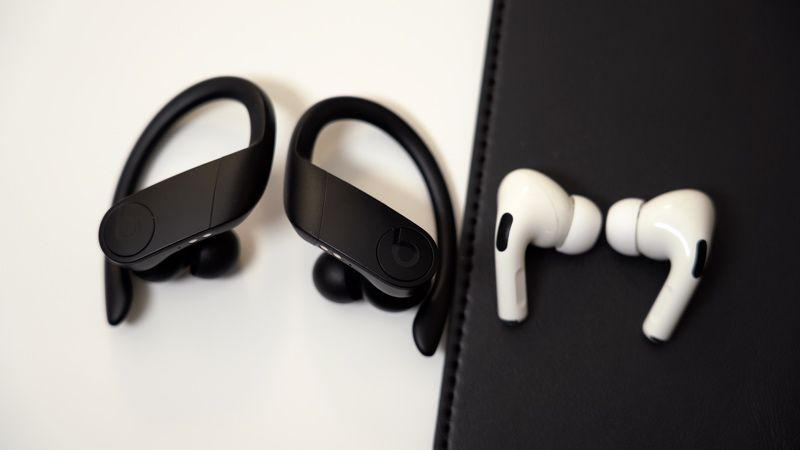 
To get started with Audio Sharing, first make sure that the headphones and iOS device that you plan to use are compatible with the feature. According to Apple, Audio Sharing is supported by the following models:

Next, check that the iOS device that will be hosting the audio is running iOS 13.1 or later. You can check that your device is up-to-date by launching the Settings app and going to General -> Software Update. Once you've done that, you're ready to start audio sharing. Here's how it works.

How to Use Audio Sharing in iOS 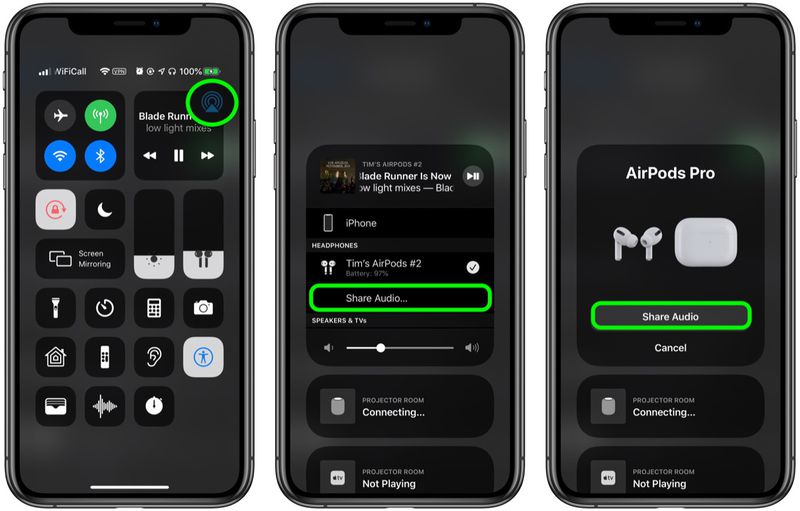 When you've successfully connected, the ‌iPhone‌ or ‌iPad‌ hosting the audio controls the volume level on both pairs of headphones, but both people listening can also use any headphone controls they may have to change volume independently.