How to Set Up Medical ID on Your iPhone 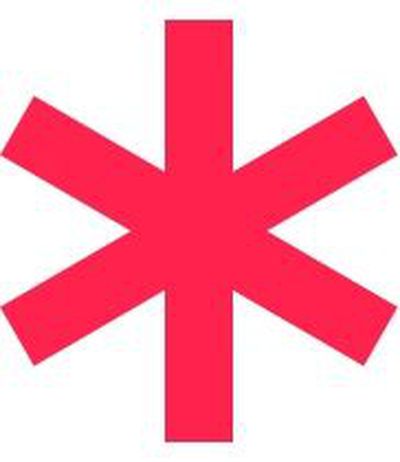 Medical ID is a built-in feature of your iPhone's Health app that gives ambulance crews and other emergency first responders fast access to potentially life-saving information about any allergies or medical conditions you have, even if your iPhone is locked.

Even if you don't suffer from any health conditions, it's still worth enabling Medical ID, because it can also provide other vital information about you to emergency services, such as your blood type and who to contact in an emergency. This article shows you how to set up Medical ID in iOS 11.

How to Set Up Your Medical ID in iOS 11

If you decide against keeping a Medical ID record, the Edit mode includes a Delete Medical ID option at the very bottom of the screen.

Accessing Medical ID on a Locked iPhone 8 or Earlier

Note: If the Apple handset doesn't have a Home button, swipe up with your finger from the bottom of the screen to trigger the passcode screen, or use the alternative method for accessing Medical ID below.

Accessing Medical ID on a Locked iPhone X or Later

kemperman
As a Paramedic, I can confidently say, NOT ENOUGH PEOPLE DO THIS. If you are unconscious and you have an iPhone, the first thing I will do when trying to ascertain a history, is find out if you have the medical ID set up. It needs to be something you can't skip during setup if Apple are serious about their health ambitions
Score: 7 Votes (Like | Disagree)

allenvanhellen
It’s not intuitive at all to access the medical ID on an iPhone 10.
Score: 2 Votes (Like | Disagree)

kohlson
Do yourself, and your loved ones, a favor. Do this with them. Make sure they use a picture so that ID information can be matched to the right person it situations so warranted. Tell them this replaces In Case of Emergency (ICE) which no longer applies. And tell the to not get so crazy about making this information "public" - when was the last time their phone was out of their possession (other than at home...).
Score: 1 Votes (Like | Disagree)

danny842003
Not sure paramedics seeing your blood type on your phone is going to do anything.
We used to write it on our kit in Afghanistan but were later told we would get the generic type (o-) until a test could be done as they wouldn’t trust it to be right.
Score: 1 Votes (Like | Disagree)

I could be wrong but I believe the universal donor blood type is O+ (NOT O-).

Generally, it is O Negative in the civilian world. From what I've heard, the military uses O Positive, as it is more common and the risks of an Rh reaction is not as risky for men, rather than fertile women and men (historically) are more likely going to be the recipients in the military... a factor that may change with more and more women being in forward locations.

When I was working as an emergency nurse in a trauma center, we would use O Negative for emergencies with no time to crossmatch. By knowing the blood type in advance, we can possibly reduce the time to crossmatch, but we still crossmatch before administering blood. I haven't observed the process, but they essentially mix patient blood with donor blood in the lab and look for reactions before releasing the unit to be administered.

When I have donated blood, I let them know that my blood type is AB Negative. This is one of the rarest blood types (there are rarer types but most people don't know about them). When I was donating blood during the height of the battles in Afganistan and Iraq, the nurses in the mobile donation bus called for a courier to rush my blood and the blood of another AB Negative donor in the bus at the same time, saying it would be in a cargo plane and probably in the Middle East in about 24 hours (we're an hour away from Travis AFB). Despite the military using O Positive for unmatched, they still prefer to give crossmatched blood if available.
Score: 1 Votes (Like | Disagree)

RootBeerMan
Glad to see this posted. I frankly had no idea it even existed. It was easy to set up and I did it immediately. Now to get everyone else in the family on board!
Score: 1 Votes (Like | Disagree)
Read All Comments