The camera-equipped Wristcam accessory for the Apple Watch is being updated with FaceTime-like video calling, the company announced today.


For those unfamiliar with Wristcam, it is an Apple Watch band that adds an 8-megapixel camera and a two-megapixel selfie camera to your wrist, with the camera able to hold up to 2000 photos or an hour of video. The device connects to the Apple Watch over WiFi or Bluetooth, and it enables hands-free recording.

With the new video calling feature, Wristcam owners will be able to make calls to friends and family right from their wrists. On its own, the Apple Watch supports voice calls and audio FaceTime calls, but as it has no built-in camera, there is no native video calling functionality. 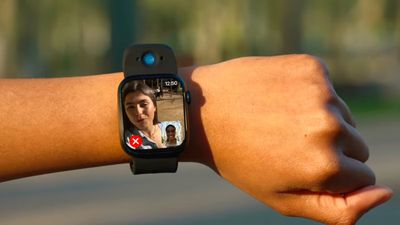 Video calling is available as of today, but Wristcam's website says that users must request "early access" to use the feature. Wristcam is also gaining a new WristcamOS SDK, which will open up the device's camera capabilities to App Store developers.

We went hands-on with Wristcam last year, and found that it's quite bulky for an Apple Watch band, but it can come in handy if you need a hands-free camera option. Wristcam can be purchased from the Wristcam website for $299. 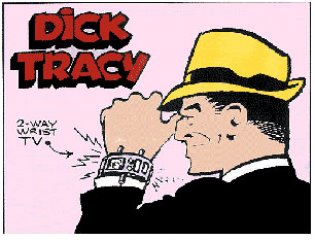 DinkThifferent
Why… why would you want to make a video call from your wrist?
Score: 12 Votes (Like | Disagree)

That's the childhood dream isn't it? ? 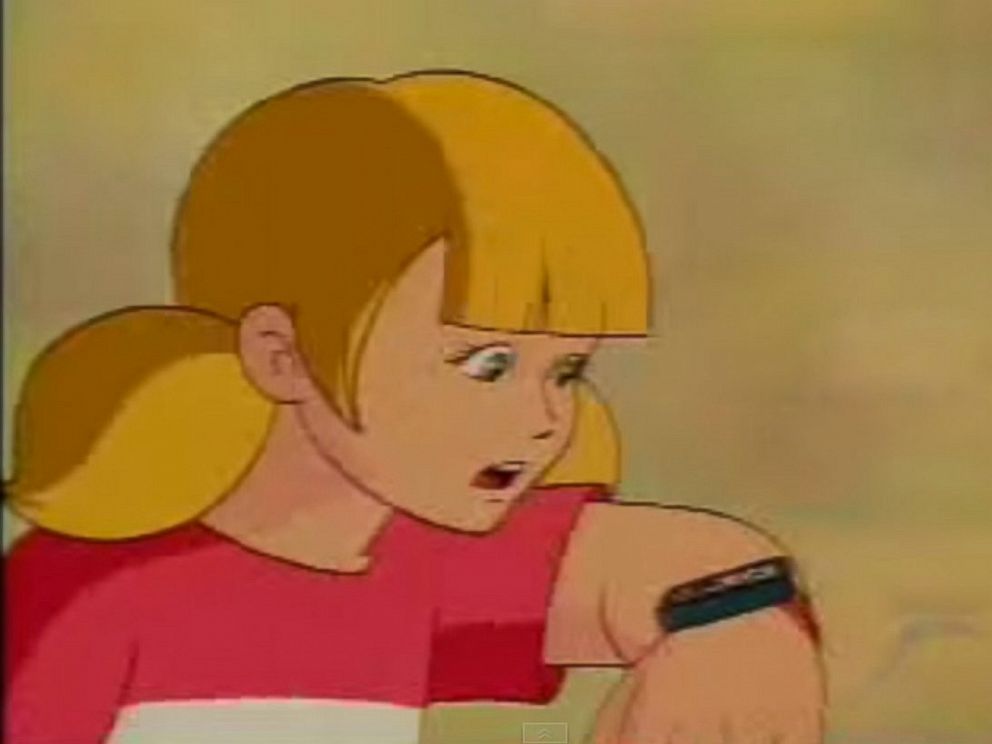 Honestly though I'm not a fan of video calls, text me first, call me if it's an emergency, video call me never (alright, only after we have agreed on a video call). I can't really think of a scenario where a video call over my Apple Watch would be necessary or even "nice to have".

P.S. the band is ugly and looks like it would be uncomfortable especially when you wear long sleeves

lucasajackson
Holding your wrist up to make a video call feels awkward, and it makes your arm tired. I don’t even like using the watch for calls, because I have to hold it close to my ear to hear it well - especially in loud environments.
Score: 8 Votes (Like | Disagree)

Honestly though I'm not a fan of video calls, text me first, call me if it's an emergency, video call me never (alright, only after we have agreed on a video call). I can't really think of a scenario where a video call over my Apple Watch would be necessary or even "nice to have".

P.S. the band is ugly and looks like it would be uncomfortable especially when you wear long sleeves
Score: 8 Votes (Like | Disagree)

Holding your wrist up to make a video call feels awkward, and it makes your arm tired. I don’t even like using the watch for calls, because I have to hold it close to my ear to hear it well - especially in loud environments.

At least with a phone you can set it down and prop it up on something.

Oh... and both parties have to use the WristCam app. Yikes.

Is anyone taking bets on how long this product (or company) will be around?

Tuesday June 7, 2022 7:29 pm PDT by Joe Rossignol
Apple this week announced that watchOS 9 will allow users to make VoIP calls directly from an Apple Watch via supported third-party apps. During its WWDC 2022 keynote, Apple said that users will be able to start, end, or mute VoIP calls from the Apple Watch in supported apps like Webex. This feature will allow Apple Watch users to answer VoIP calls right from their wrist, and it is made...
Read Full Article • 25 comments

Tuesday June 7, 2022 3:02 pm PDT by Juli Clover
In iOS 16, iPadOS 16, and macOS Ventura, the FaceTime app finally supports Handoff, which means FaceTime calls can be swapped from one device to another. If you get a FaceTime call on your iPhone while you're out of the house, you can answer it on the go and then swap over to the larger screen of a Mac when you return home. Or you can answer a call on your Mac and transfer over to an iPhone...
Read Full Article • 29 comments

Friday July 1, 2022 4:16 am PDT by Tim Hardwick
Apple today released a new ad for Apple Watch Series 7 highlighting the device's durability when exposed to various wearing conditions. In the ad titled "Hard Knocks," a number of scenarios are played out involving people either intentionally or accidentally exposing their Apple Watch to various weather conditions, liquids, and physical impacts. Some examples include someone diving into...
Read Full Article • 97 comments