Apple has announced the winners of the third annual Apple Music Awards, which recognize "the best artists of 2021 and their influence on global culture." 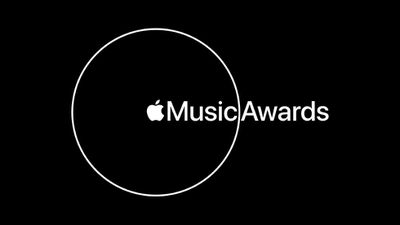 The awards honor achievements in music across five categories, with winners chosen through a process that reflects both ‌‌Apple Music‌‌'s editorial perspective and what customers around the world have been listening to most.

This year, the ‌Apple Music‌ Awards also introduces a new category of awards for Regional Artist of the Year, recognizing artists from five countries and regions: Africa, France, Germany, Japan, and Russia. The Regional Artist of the Year awards recognize artists who made the greatest impact culturally and on the charts in their respective countries and regions, according to Apple.

"The past 12 months have proved to be a remarkable year for music, and we're thrilled to honor the artists who are shaping culture and connecting with fans around the world on Apple Music," said Oliver Schusser, Apple's vice president of Apple Music and Beats. "This year we're also recognizing more regional artists, showing the world the impact of extraordinary talented musicians who are making waves globally."

The ‌Apple Music‌ Awards celebration kicks off Tuesday, December 7, 2021, with interviews, original content, and more all streaming worldwide on ‌Apple Music‌ and the Apple TV app. Apple's full article has a more complete list of details on all of the artists that are to be honored with a special Apple-designed award. 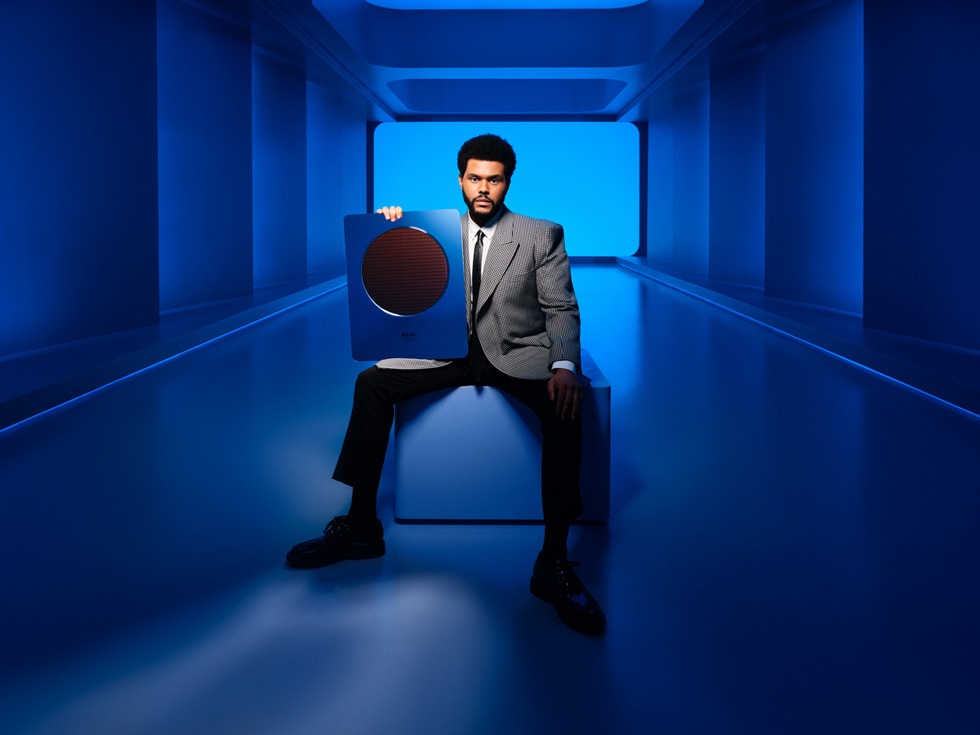 The Weekend wins Global Artist of the Year at the third annual Apple Music Awards.
Score: 5 Votes (Like | Disagree)

Dunno, but considering that they went with a 100% talent free autotune "rapper" for Germany gives me a hint....
Score: 4 Votes (Like | Disagree)

She’s the exact opposite of an artist. She is an empty product created for mass consumption with no idea of what she’s doing. She even recognized herself that she didn’t know what the lyrics she’s been writing meant (because they don’t mean anything whatsoever). Appart from the lyrics, the music is also quite… appalling.

I never really understood this argument regarding pop music, regardless of how I feel about it. Let's say she is an empty product created for mass consumption, doesn't that mean the appetite for whatever it is she's producing is out there? You think it's just ignorance that has people consuming what she's producing? Can't it be that they're simply looking for something in their music that you're not looking for in yours?

Music is meant to elicit an emotional response out of people. Whether to energise, help contemplate or think, inform, emotional processing, or what else, it's popular with human beings precisely because it affects the way we feel and it can do so in multiple different ways.

You can't judge a song for what it's not trying to be, she's not going after a Pulitzer. It's music meant to help you decompress. That has its value too. Apple Music is a streaming platform, they go by what people listen to. We may not enjoy it, but for something as utterly and completely subjective as music, who are we to either say they're not allowed to or the music we listen to is better?

Why do you say that?

She’s the exact opposite of an artist. She is an empty product created for mass consumption with no idea of what she’s doing. She even recognized herself that she didn’t know what the lyrics she’s been writing meant (because they don’t mean anything whatsoever). Appart from the lyrics, the music is also quite… appalling.
Score: 2 Votes (Like | Disagree)

Stevez67
Industry awards like these are intended to continue the corporate revenue stream from performers who are already part of that stream. These awards go to performers in whom the music industry has already invested. It's a bit like slapping insurance policy onto an asset. I've listened to all the awardees and they're listenable, but unremarkable. They break no new ground, musically.
Score: 2 Votes (Like | Disagree)
Read All Comments