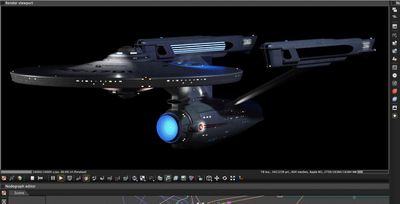 The software was built specifically for Apple's Macs, taking advantage of the Metal API and offering support for M1 Macs. Octane X has been in development for several years and it offers full pixel parity with OctaneRender.

Alongside the new app, OTOY is offering new Octane X Prime and Enterprise subscriptions, which are free for one year with access to the Octane X plug-in integrations across content creation tools like Cinema4D, SketchUp, Maya, Houdini, Blender, Modo, Nuke, Unreal Engine and Unity.

MacBook Pro, iMac Pro, and Mac Pro users have access to a year of Octane X Enterprise with RNDR, while other Macs have a year of access to Octane X Prime and Octane X DCC integrations.

Lol yeah people don’t realize how far ahead Nvidia and AMD are when it comes to graphics. Like wildly ahead.

Well, it must depend on what and how you compare.

Now, it is evident that RTX 3090 is much faster than M1 GPU. But if you look at the numbers, M1 is much more power-efficient. RTX 3090 offers 7-fold performance with 35-fold power consumption. From the technological point of view, I would call Apple's chip more advanced while Nvidia is just using more power and using more parallelism.

So, I would not say Nvidia or AMD are wildly ahead. They have been concentrating on raw processing power whereas Apple has concentrated on making a very power-efficient GPU.
Score: 9 Votes (Like | Disagree)

I think I just learned more about you than I did about starships... ?
Score: 8 Votes (Like | Disagree)

I think I just learned more about you than I did about starships... ?

JJ Abram does not existed in my universe.?
Score: 7 Votes (Like | Disagree)

Tyfighter01
It's called Octane Enterprise. Get it? Enterprise?
Score: 7 Votes (Like | Disagree)

MattA
I like the Enterprise Refit so much, I have a 3 foot one that I built next to my desk. It's awesome! 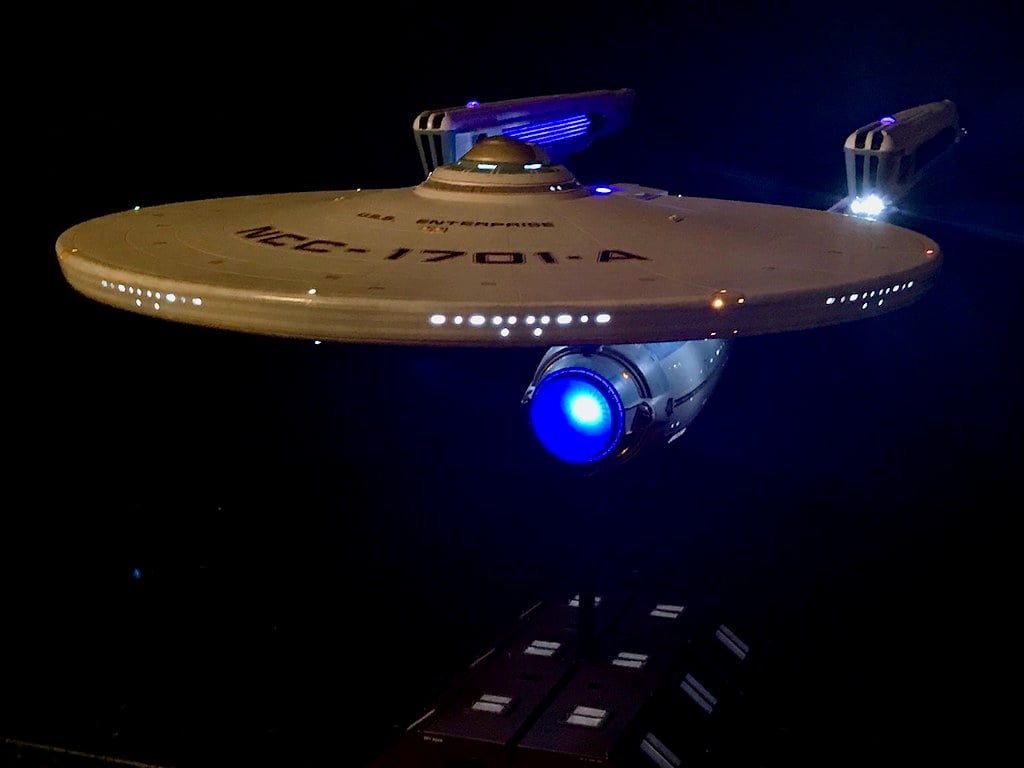 Wednesday December 15, 2021 6:53 am PST by Joe Rossignol
The free and open source 3D creation tool Blender this week began testing Metal GPU rendering for its Cycles renderer on M1 Macs running macOS Monterey. Blender said Metal support for Macs with Intel and AMD GPUs is under development. Image Credit: @Jonatan on Twitter Metal GPU rendering for Cycles can be tested in the Blender 3.1 Alpha and was made possible by a contribution from Apple,...
Read Full Article • 77 comments

Thursday March 17, 2022 1:17 pm PDT by Juli Clover
Despite Apple's claims and charts, the new M1 Ultra chip is not able to outperform Nvidia's RTX 3090 in terms of raw GPU performance, according to benchmark testing performed by The Verge. When the M1 Ultra was introduced, Apple shared a chart that had the new chip winning out over the "highest-end discrete GPU" in "relative performance," without details on what tests were run to achieve...
Read Full Article • 537 comments

Saturday May 21, 2022 9:00 am PDT by Hartley Charlton
With around four months to go before Apple is expected to unveil the iPhone 14 lineup, the overwhelming majority of rumors related to the new devices so far have focused on the iPhone 14 Pro, rather than the standard iPhone 14 – leading to questions about how different the iPhone 14 will actually be from its predecessor, the iPhone 13. The iPhone 14 Pro and iPhone 14 Pro Max are expected...
Read Full Article • 369 comments