Apple has given a straight-to-series order for a four-part documentary series from filmmakers Brian Lazarte and James Lee Hernandez, known for their HBO docuseries "McMillion$" that detailed how the McDonald's Monopoly game was rigged for over a decade. 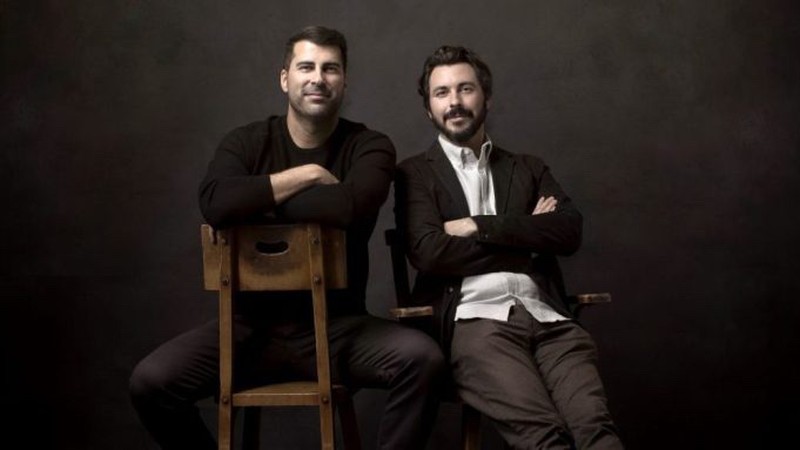 According to Deadline, multiple bidders were fighting over the rights to the new docuseries, and Apple ultimately struck a 7-figure deal.

The new docuseries, which is untitled as of yet, tells the "unbelievable true story of one of the largest scams in government history" with no additional details provided at this time.

McMillion$, which premiered on HBO earlier this year, explored how Jerry Jacobson, who was in charge of security for the agency that ran the Monopoly promotion for McDonald's, scammed the company out of $24 million.

Apple TV+ offers up original movies and TV shows for $4.99 per month or $49.99 per year, plus there's a free year of service for those who have recently purchased an Apple device. For those who don't qualify for the free year, Apple offers a one-week free trial.

The easiest way to get started with ‌‌Apple TV‌‌+‌ is to click or tap the button below to sign up for a free one-week trial, and then enter your information to confirm and activate your account.

You can also check out our step-by-step instructions for getting up and running from various devices.

ryanasimov
McMillions was interesting but hugely padded, IMO; I found myself asking, "When will we hear about the actual scam?" as each episode plodded along.
Score: 10 Votes (Like | Disagree)

HiRez
I really enjoyed McMillions, even if I did think it could have been condensed to 4-5 episodes instead of 6, it dragged a bit in the middle-end part. So hopefully these guys do something cool.
Score: 4 Votes (Like | Disagree)

calzon65
"Unbelievable true story of one of the largest scams in government history" ... I think that list would be way to long for just one documentary.
Score: 3 Votes (Like | Disagree)

OriginalMacRat
McMillions was interesting because of the actual facts, but the production was pretty bad and painful to watch at times.
Score: 1 Votes (Like | Disagree)

moabal
Well with the pandemic, production for new shows has grinded to a halt for every network and streaming service. Therefore, we should not see anything new (that was not ready to be released) for at least 3-6 months.

Apple will probably be forced to offer another free year or bundle Apple TV+ with another one of their service offerings.

I like a couple of the shows but not enough to be subscribed continuously another year once my trial is up.
Score: 1 Votes (Like | Disagree)
Read All Comments