With a week to go before Disney+ launches in the U.K., the streaming giant has partnered with mobile provider O2 to offer two exclusive deals to customers on the network. 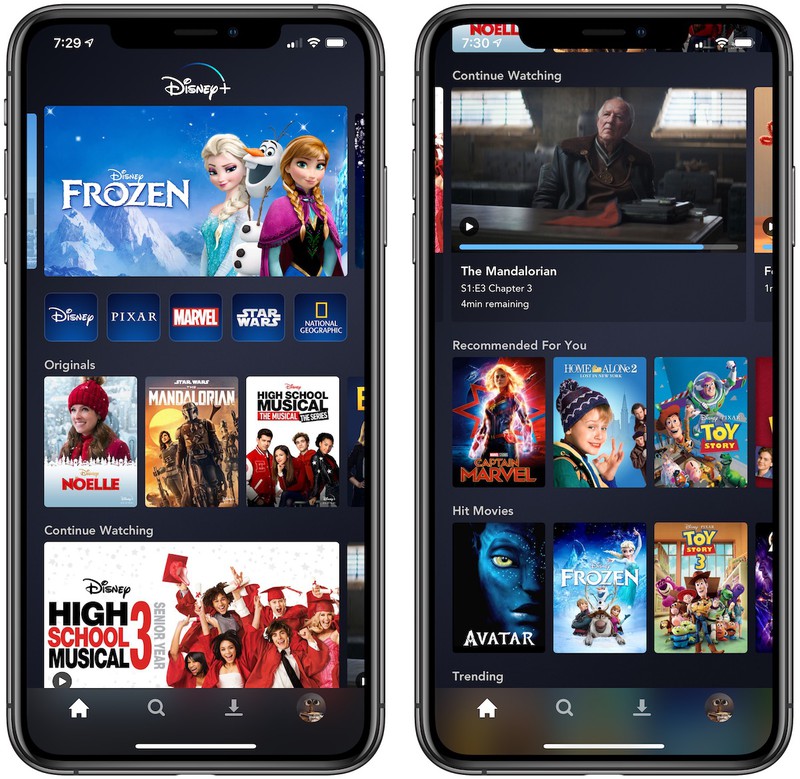 New and upgrading O2 monthly customers can get six months of free access to Disney+ when it launches in the U.K. on March 24. The offer is open to anyone who orders a new (or upgrades to a new) handset, tablet, or SIM-only contract through the mobile network.

Meanwhile, existing O2 customers who aren't ready to upgrade can get a £2 discount on the normal £5.99 asking price for Disney+ when it launches by adding the new streaming platform as an extra.

O2 customers that take advantage of the deal will be able to watch Disney+ content across mobile devices, online, smart TVs, and streaming boxes, just like other Disney+ subscribers.

As reported previously, Disney is offering all prospective U.K. customers a discount subscription offer if they sign up early to the streaming video service.

Anyone in the United Kingdom can get a year of Disney+ for £49.99 instead of the standard £59.99 annual subscription rate if they sign up between now and March 23.

Over 500 feature films and over 7,500 shows will be available on the service including new original content like the critically acclaimed "The Mandalorian" and "The World According To Jeff Goldblum," along with timeless classics like "Lady and the Tramp" and the entire Pixar library.