Apple plans to make its HomePod speaker available in India in the near future, according to an updated ‌HomePod‌ section on the Apple India website.

The news of the ‌HomePod‌'s upcoming launch follows the release of the 13.3.1 software for HomePod, which included support for Indian English Siri voices. 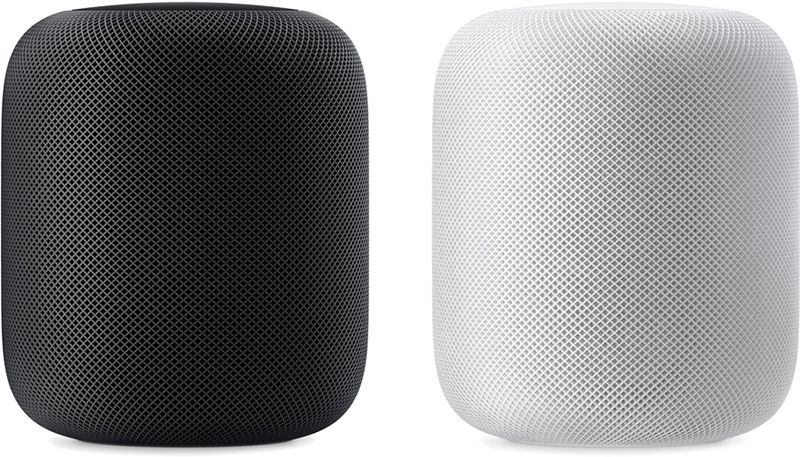 The ‌HomePod‌ will be priced at ₹19,900 in India, which is equivalent to $279 in United States dollars. That's a bit cheaper than the base price of the ‌HomePod‌ in the U.S., where the speaker sells for $299.

Apple has not provided a specific date for the launch of the ‌HomePod‌ in India, and says to "check back later for availability." Apple is said to be planning to open an online store in India later this year, but for now, HomePods in the country will need to be purchased through a third-party retailer following launch.

It’s not as much of a joke as New Zealand. We still don’t have HomePod yet we have had localised Siri for years!

This product was a miss. Siri not capable. Price very high for a limited smart speakers.


India has a minuscule share of iPhone penetration, but due to India's population that still a sizable number.

ChrisMoBro
Awesome. When will they get the iPhone 6?
Rating: 1 Votes

This product was a miss. Siri not capable. Price very high for a limited smart speakers.


Why don't you learn a new set of crap to dish. Siri beats google on the smart speakers (at least in my house). Price is very reasonable for a high quality, accurate speaker. You are still comparing to Echo dots? Yah, they sound great. How about comparing to Google Home Max, a smart speaker in the same class, oh wait, its about the same price. Funny, if you compare devices that aren't comparable, you can say anything you want.
[automerge]1580333556[/automerge]


Can you say barriers to entry? Its an economics term, look it up. Maybe they can get more products in India, because of the new factories being built in India. Its even hard to open a store there.
Rating: 1 Votes
[ Read All Comments ]