Carmi Zlotnik, president of programming at Starz, has signed an exclusive executive producer deal with Apple, reports Deadline. Zlotnik's deal comes a few days after he announced his departure from Starz, and he will begin working with Apple next month.

During his time at Starz, Zlotnik oversaw the production and development of shows that include "Outlander," "American Gods," "Vida," "Black Sails," "Power," and more. 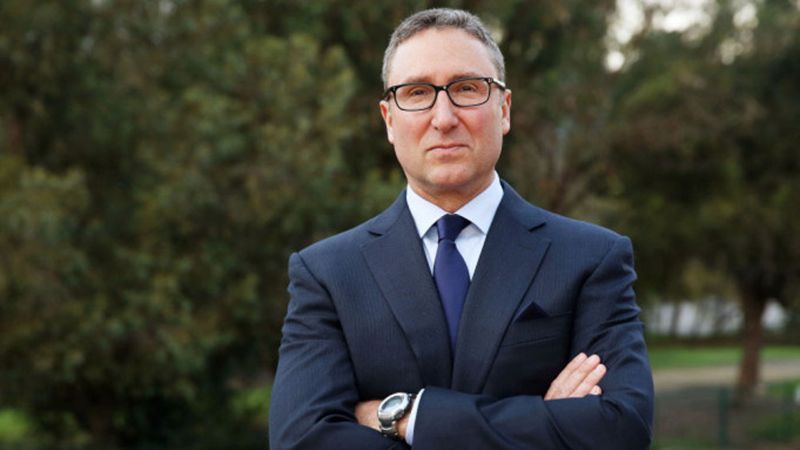 Under the terms of the deal, Zlotnik will be producing content exclusively for the Apple TV+ streaming service.

Prior to working at Starz as president of programming, Zlotnik was head of operations for global media at IMG and prior to that, executive vice president of new media programming at HBO.

Though he has executive experience at HBO and Starz, Zlotnik is following in the footsteps of former HBO CEO Richard Plepler and transitioning to a producer role. Plepler has also signed a multi-year production deal with Apple.

The whole “Apple is only going to have bland, PC, woke programming” thing is pretty weak sauce. Their shows have been surprisingly controversial.
Score: 4 Votes (Like | Disagree)

djcerla
TV+ is surprisingly good. Average quality light years beyond Netflix, and every rumor and news seem to point to Apple going all in with talent and resources.
Score: 2 Votes (Like | Disagree)

Ar40
Another great hire. Apple TV+ is anything but woke. It’s also anything but bland. Great exciting content? Sign me up for another year.
Score: 1 Votes (Like | Disagree)

You sound like everyone did before the introduction of the iPod, and the Playstation. Apple isnt a content company. Sony isn't a console company.

Got to start somewhere. Also I saw quite a lot of Servant buzz in the circles I'm in.. What is buzz when most news/media platforms algorhythms show you what they think you want to see based on what you've seen already. Looking on Youtube there is discussion of these things.

There has been a lot of buzz for The Morning Show (awards seasons and critics raving about the finale created new attention) and Mythic Quest (a lot of Sunny fans out there).
Score: 1 Votes (Like | Disagree)

Did you read my post? This new hire is from Starz. He ran the show. He now answers to van amburg and erlicht who run Apple Tv+. All I said is that Apple TV+ is anything but woke, based on their current and past output. I sincerely do not believe one additional creative hire will alter the entire Apple TV+ network.

and that’s assuming all the blame you are heaping on Zlotnik is accurate.

Haha, let me 1st apologize that any mention of American Gods (clearly!) triggers me.
This guy may actually be a “hands off” manager in his overseer position.
Let me just amend my position to, rather than placing all the blame on him, to stating that when listing someone’s “accomplishments”, it’s probably incredibly poor form for one of the two examples being a s**tshow travesty.

edit: one final aside-
While I agree with you that Apple+ content is NOT the generic inoffensive stuffs that people were so concerned about; as you say... not particularly “woke”, certainly the hiring of someone that either was directly involved in or at least let happen at STARZ the exact thing that people have been hysterically worrying about w/ Apple+, if anything, finally gives some credence to those concerns.
Score: 1 Votes (Like | Disagree)
Read All Comments