Instagram is dropping the IGTV button from the top-right corner of the app's home screen because not enough people are interacting with it. 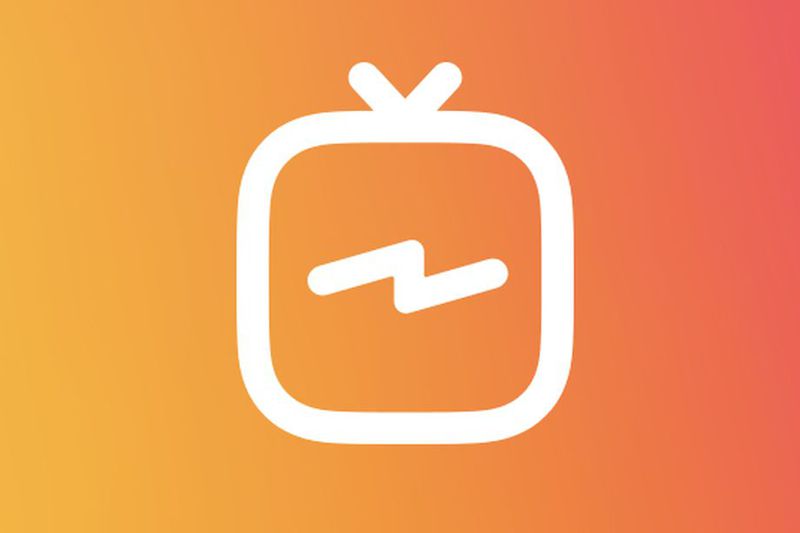 First launched in June 2018, IGTV is Instagram's long-form video streaming service that's designed to compete with youtube. IGTV focuses on full-screen vertical video, with the ability to interact with other users while watching videos.

The Facebook-owned company told TechCrunch that it was removing the button because not enough users were tapping it, and that people were discovering IGTV content in other ways.

"As we've continued to work on making it easier for people to create and discover IGTV content, we've learned that most people are finding IGTV content through previews in Feed, the IGTV channel in Explore, creators' profiles and the standalone app. Very few are clicking into the IGTV icon in the top right corner of the home screen in the Instagram app" a Facebook company spokesperson tells TechCrunch. "We always aim to keep Instagram as simple as possible, so we're removing this icon based on these learnings and feedback from our community." 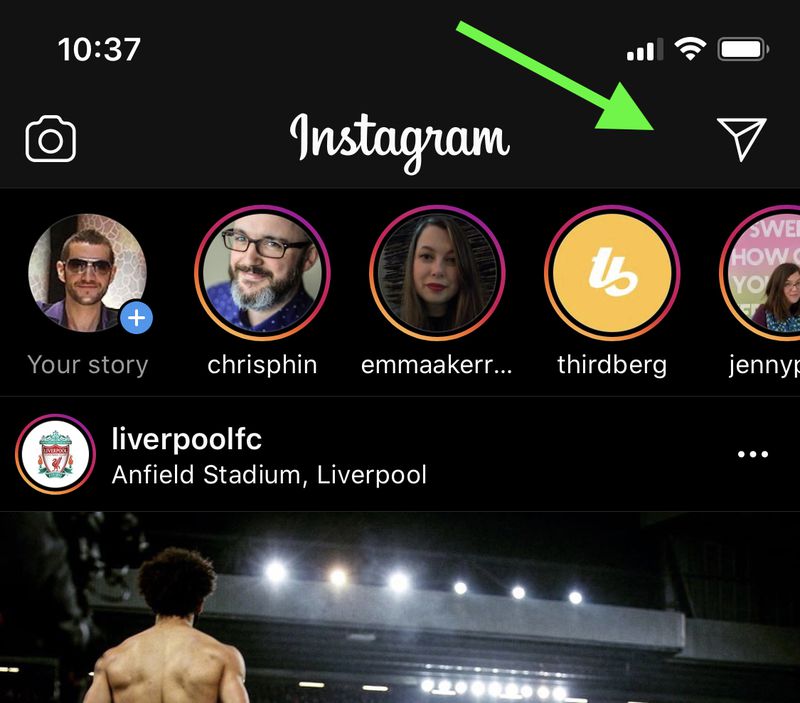 The IGTV icon previously appeared alongside the DM icon

According to TechCrunch, no more than 7 million of Instagram's 1 billion-plus users have downloaded the standalone IGTV app in the 18 months since it launched, so it makes sense that Instagram is folding the service deeper into its app. But with the massive success of rival platforms like TikTok, it's hard to predict where IGTV turns next in order to increase adoption rates.


The Chinese also own Reddit. And most of the 5g infrastructure. Those dudes have a foothold everywhere. No one has better piss them off in the future that’s all I can say ...
Rating: 4 Votes

Now please bring the ability to post from the web browser and chatting (I can’t believe the messaging feature is still rolling out). Also an iPad app would be good. Focus on what people really want, like allowing to edit posts, right now we can only edit captions.
Rating: 2 Votes

H3LL5P4WN
While I have no problem with being able to post or view a long-form video on Instagram... First forcing portrait video then hiding the proper landscape version behind a button was stupid.

Now that the button's gone, can we have an iPad app?
Rating: 1 Votes