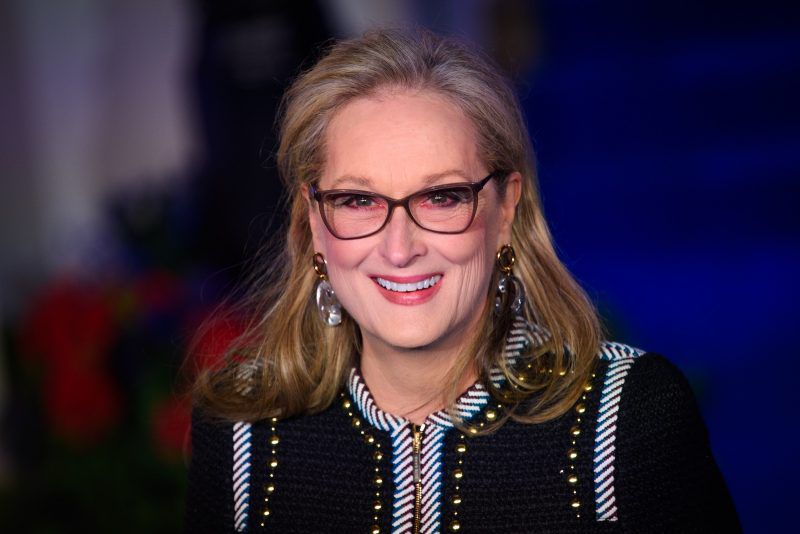 In celebration of Earth Day, which falls on April 22, the 36-minute short will follow a curious seven-year-old who learns about the planet from his parents and visits a mysterious exhibit at the "Museum of Everything," according to Variety. The film is based on The New York Times bestselling book from Jeffers.

"Here We Are: Notes for Living on Planet Earth" will also feature the voices of Chris O'Dowd, Ruth Negga, and Jacob Tremblay. 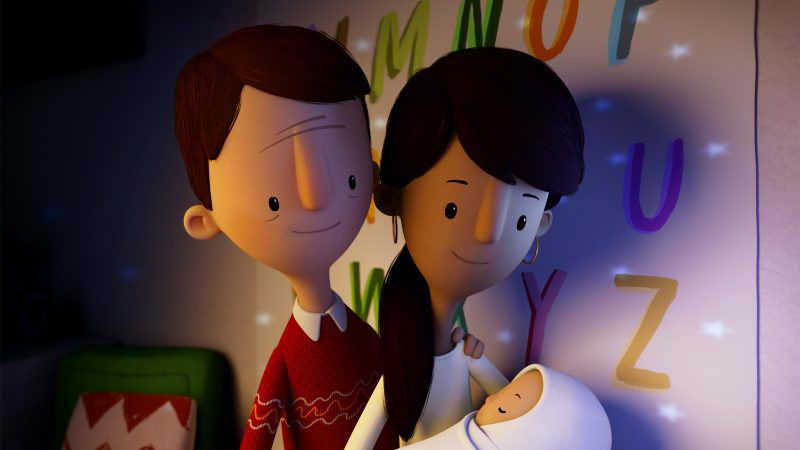 The short film will debut on Apple TV+ on April 17.

Ar40
Happy to see Apple continuing to announce new content. I really hope we get info on their heavy hitters this Sunday at their press conference. I need dates for Foundation, Lisey, Home before Dark, Shantaram, and Amazing Stories. These light shows are good, but the heavy/prestige dramas are what sell subs.
Rating: 1 Votes

saudade
Thiz is gr8 cause we need 2 stop climate change and this old woman and greta will make ppl open their eyes
Rating: -1 Votes
[ Read All Comments ]