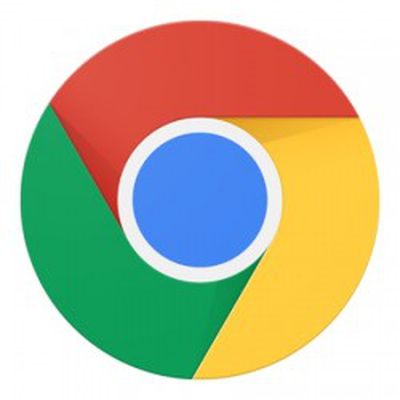 Google has released Chrome 79 with a number of enhanced security features and improvements for lower CPU usage.

On the security front, when you type your credentials into a website, Chrome will now warn you if your username and password have been compromised in a data breach, and suggest that you change them everywhere they were used.

In addition to password warnings, Chrome has brought its anti-phishing protections to desktop. Google's Safe Browsing maintains a list of unsafe sites on the web that refreshes every 30 minutes, but Google found that some phishing sites were slipping through that 30-minute window, either by quickly switching domains or by hiding from Google's crawlers.

To counter this, the desktop phishing protection is real-time, and should warn users when visiting malicious sites in 30 percent more cases. Google is rolling out this protection to everyone with the "Make searches and browsing better" setting enabled in Chrome.

Users will still be able to play audio in a backgrounded tab, but if there's no interaction with a tab for a while then Chrome will freeze it until the user returns to it.

haruhiko
Chrome 79 adds official support for the 2019 Mac Pro with 1.5TB RAM. You can now keep the whole two Chrome tabs in memory with such gigantic amount of RAM.
Score: 14 Votes (Like | Disagree)

BWhaler
Still spyware for the second largest harvester of our personal information.

so who cares if it offers other protection. It’s like the wolf offering bear insurance to the chickens.
Score: 8 Votes (Like | Disagree)

Hombre53
I try to avoid anything made or manufactured by Google. Confidentiality and privacy concerns.
Score: 5 Votes (Like | Disagree)

Jandalf
Choosing a default browser would be so nice, chrome would not be my choice, though. I’m concerned about privacy with google.
Stick to safari due to convenience on iOS and macOS, but I love Firefox on Windows at work.
Score: 4 Votes (Like | Disagree)

realtuner
It could be on version 101 and make me breakfast in the morning. Still refuse to use it.
Score: 3 Votes (Like | Disagree)

arkhanjel
No thanks I like browsing websites without my fans ramping up to full speed.
Score: 3 Votes (Like | Disagree)
Read All Comments