Apple is kicking off its first ever Apple Music Awards show with a live stream that's set to start at 6:30 p.m. Pacific Time or 9:30 p.m. Eastern Time.

The live stream can be watched through the Apple Music service on the iPhone, iPad, Apple TV, or Mac. Apple's event is being held at the Steve Jobs Theater on the Apple Park campus, and will see Billie Eilish performing live. Earlier this week, Eilish invited fans to sign up to attend the show on Apple's campus. 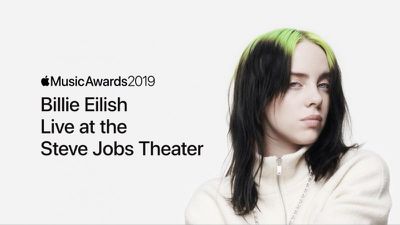 Eilish's performance will celebrate Apple's music awards, with Apple having announced winners on Monday. Eilish was named Apple's Global Artist of the Year, as well as Songwriter of the Year with her brother Finneas.

Apple named Lizzo the Breakthrough Artist of the Year, and the Song of the Year was "Old Town Road" by Lil Nas X. Each winner is receiving an Apple-designed award featuring a custom silicon wafer suspended between a polished sheet of glass and an aluminum body.

Aside from Eilish's performance, there's no word on what to expect from the ‌Apple Music‌ Awards, so those interested should catch the show live.

*mumble something something* tough guy

CarlJ
Once again, an upcoming or popular artist gets mentioned on MacRumors, because Apple has interacted with them in some way, and legions of MR Forum denizens come out to diss said artist, and high-five each other for how great they all are at dissing people they've never met (with a side of how no music is good except for what they listened to in high school or college).

This is an artist, a young woman, who wears baggy clothes so that she can't be body-shamed by... people like you (because, isn't society neat these days?). But no matter, you find other ways to heap abuse. (Hell, one of the heavily upvoted comments here is someone fantasizing about her being beaten unconscious by a super macho guy, for the offense of making music they don't like - and apparently lots of people think that's a great idea.)

Meanwhile, according to Wikipedia, "She has been nominated for six Grammy Awards, including Record of the Year, Album of the Year, Song of the Year and Best New Artist. She is the youngest artist ever to have been nominated for the Big Four Grammy Awards. ... Eilish broke the record for most simultaneously charting Hot 100 songs by a female artist, with 14 ... She is the first and, to date, only artist born in the 2000s to record a number-one single in the US. Eilish has eight gold and four platinum singles in the US."

She's been on world tours playing to large audiences of happy fans, been nominated for all those awards, been on the top of the music charts (more songs in the top 100 at the same time than any other female artist in history), and did all of this before her 18th birthday. What have you accomplished lately?
Score: 27 Votes (Like | Disagree)

I must be getting old because I find her top songs bland and really not good.

It's not you getting old, it's people's taste getting worse and worse
Score: 24 Votes (Like | Disagree)

QuarterSwede
I must be getting old because I find her top songs bland and really not good.
Score: 19 Votes (Like | Disagree)

GIVE ME A HELL YEAH!! 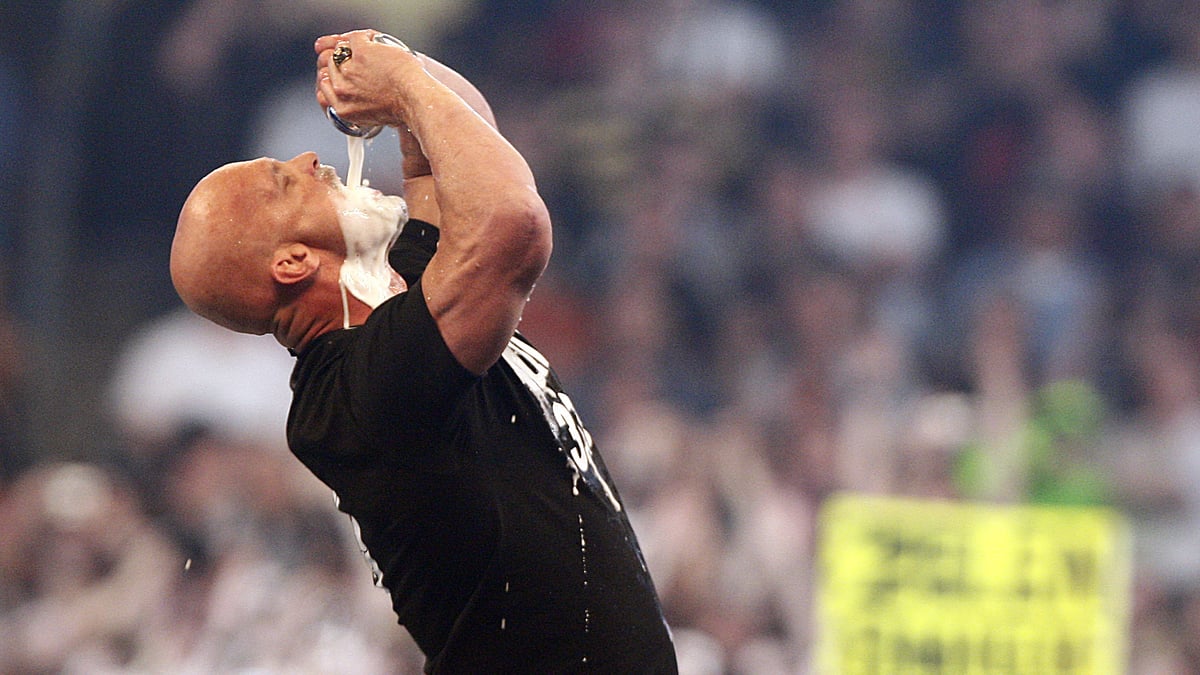 Sanlitun
The soundtrack for Clown World.
Score: 14 Votes (Like | Disagree)
Read All Comments