Apple today seeded the first public betas of upcoming iOS and iPadOS 13.3 updates to its public beta testing group, one day after seeding the first developer beta and a week after the release of iOS 13.2 with new emoji, Siri privacy controls, Deep Fusion, and more.

iOS and ‌‌‌iPadOS‌‌‌ 13.3 can be downloaded over the air after the proper profile has been installed from the public beta testing site. 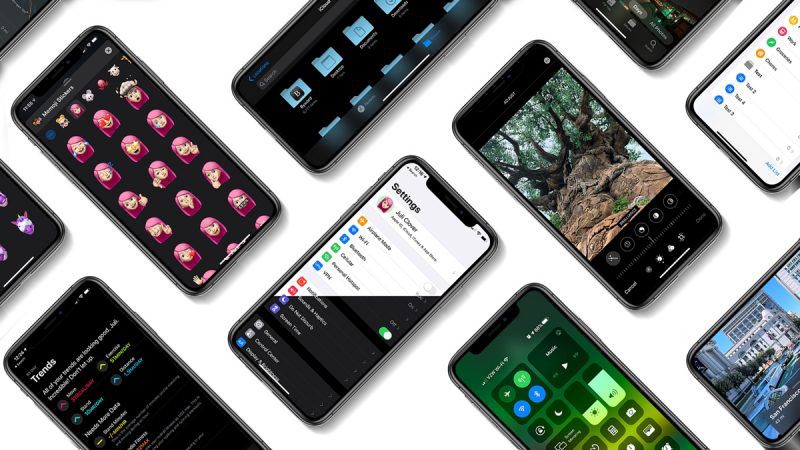 The iOS 13.3 update also addresses a multitasking issue where iOS 13.2 users were seeing poor RAM management that caused apps like YouTube and Safari to reload more frequently than normal. After installing iOS 13.3, affected users are now seeing fewer refreshes when accessing these apps, doing another task, and then opening them again.

In the Keyboards section of the Settings app (under General), there's a new toggle that prevents Animoji and Memoji stickers from being displayed as an option on the Emoji Keyboard. Apple has also tweaked the Apple Watch app icon, changing the color of the Digital Crown from black to gray.

a company with a near $300 billion in cash reserves should hire a few more people to tackle the bugs, you'd think they'd be on top of things.

My comment to that is: two doctors can’t deliver a baby In half the time.
Score: 16 Votes (Like | Disagree)

Apple has also tweaked the Apple Watch app icon, changing the color of the Digital Crown from black to gray.

keyofnight
Here's a PSA to all you folks getting ready to post some weird stuff about the beta:
[LIST=1]
* All software has bugs.
* Running beta software is dangerous. Do it at your own risk.
* Apple's bugs are no worse than Google/Samsung/M$/etc. Software is buggy!
* Software development is hard, and you (probably) wouldn't be able to do it any better. If you believe you would, go apply to work for Apple.
* Please, please, please submit bug reports through the feedback app. That's the only reason you should run a beta: to find and report bugs.

BlueCreek
Going to have to jump on this. The refreshes are driving me insane ?
Score: 7 Votes (Like | Disagree)

But not by one doctor. Two doctors one mother, same amount of time as two doctors, two mothers. Putting more resources, doctors, against the bugs, mothers, doesn't make it better.

Another favorite of mine, since it's easier to understand than two woman sharing a pregnancy:

Apple might run out of digits for dot-releases of iOS 13.

Wednesday April 1, 2020 2:45 pm PDT by Juli Clover
Apple in March updated both the MacBook Air and the iPad Pro, and with the iPad Pro increasingly positioned as a computer replacement, we thought we'd compare both new machines to see how they measure up and which one might be a better buy depending on user needs. Subscribe to the MacRumors YouTube channel for more videos. We're comparing the base model 12.9-inch iPad Pro and the base model...
Read Full Article • 52 comments