Apple today announced that customers will be able to subscribe to and watch Apple TV+ at tv.apple.com on the web in Safari, Chrome, and Firefox. 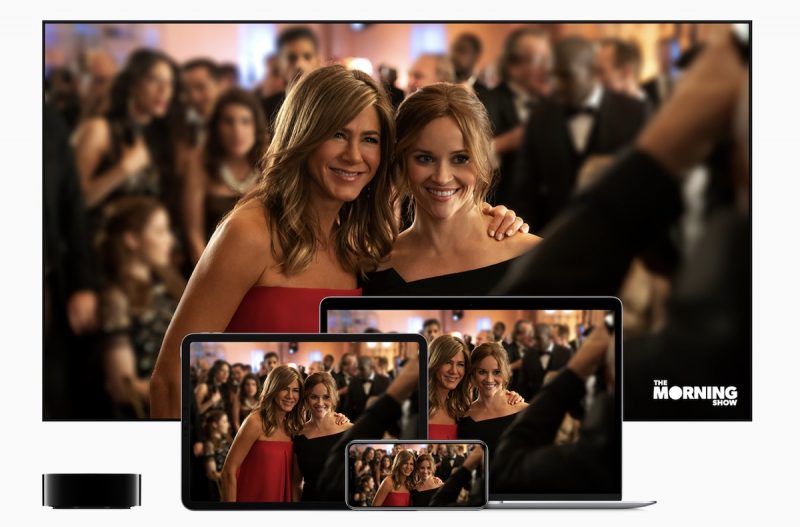 ‌Apple TV‌+ is Apple's upcoming subscription-based streaming video service, launching November 1 in over 100 countries and regions. The platform will eventually offer dozens of original TV shows and movies, such as "The Morning Show," "Dickinson," "See," "For All Mankind" and "The Elephant Queen."

‌Apple TV‌+ will be available on the ‌Apple TV‌ app on iPhone, iPad, ‌Apple TV‌, Mac and other platforms, including online at tv.apple.com, for $4.99 per month with a seven-day free trial. Starting today, customers who purchase any ‌iPhone‌, ‌iPad‌, ‌Apple TV‌, iPod touch, or Mac can get one year of ‌Apple TV‌+ for free.