Apple today seeded the golden master version of iOS 13 to developers for testing purposes, three weeks releasing the eighth beta and over two months after unveiling the new operating system at the Worldwide Developers Conference.

Registered developers will need to download the profile for the iOS 13 beta from Apple's Developer Center. This beta, like earlier betas, can be downloaded over-the-air once the proper profile has been installed. The golden master version of iOS 13 represents the final software updates that will be released to the public.

iOS 13 is a huge update with a long list of new features. Perhaps the most noticeable outward-facing change is a systemwide Dark Mode that changes the entire look of the operating system from light to dark, darkening everything from system elements to apps.

Apple overhauled the Photos app, introducing a new ‌Photos‌ tab that curates your entire ‌Photos‌ library and shows you a selection of highlights organized by day, month, or year, and there are revamped Photo editing tools.

For the first time, you can edit video right in the ‌Photos‌ app, cropping, rotating, applying filters, and adjusting lighting and color. There's a new High-Key Mono lighting effect, and for Portrait Lighting in general, intensity can be adjusted.

There's a less obtrusive volume HUD, a new Find My app that combines ‌Find My‌ iPhone and ‌Find My‌ Friends and lets you track your devices even with they don't have an LTE or WiFi connection.

A Sign In with Apple feature gives you a convenient and data safe way to sign into apps and websites, providing an alternative to Facebook and Google sign in options. Apple's even able to generate single-use randomized email addresses so you don't have to give your real info to apps and websites.

Maps features a new street-level "Look Around" mode and a Collections feature for making lists of places, Reminders has been entirely overhauled to make it more functional, there's a profile option in Messages along with new Memoji and Animoji stickers, and Siri has a new voice.

CarPlay in iOS 13 has been overhauled with a new look, multiple sets of AirPods (or Powerbeats Pro) can be connected to the same phone so you can share music with a friend, ‌Siri‌ on HomePod can detect multiple voices for multi-user support, and ‌HomePod‌ also supports Handoff.

There are a ton of additional new features and changes coming in iOS 13, and for a full rundown of what you can expect, you should check out our iOS 13 roundup. Apple will release iOS 13 on Thursday, September 19. 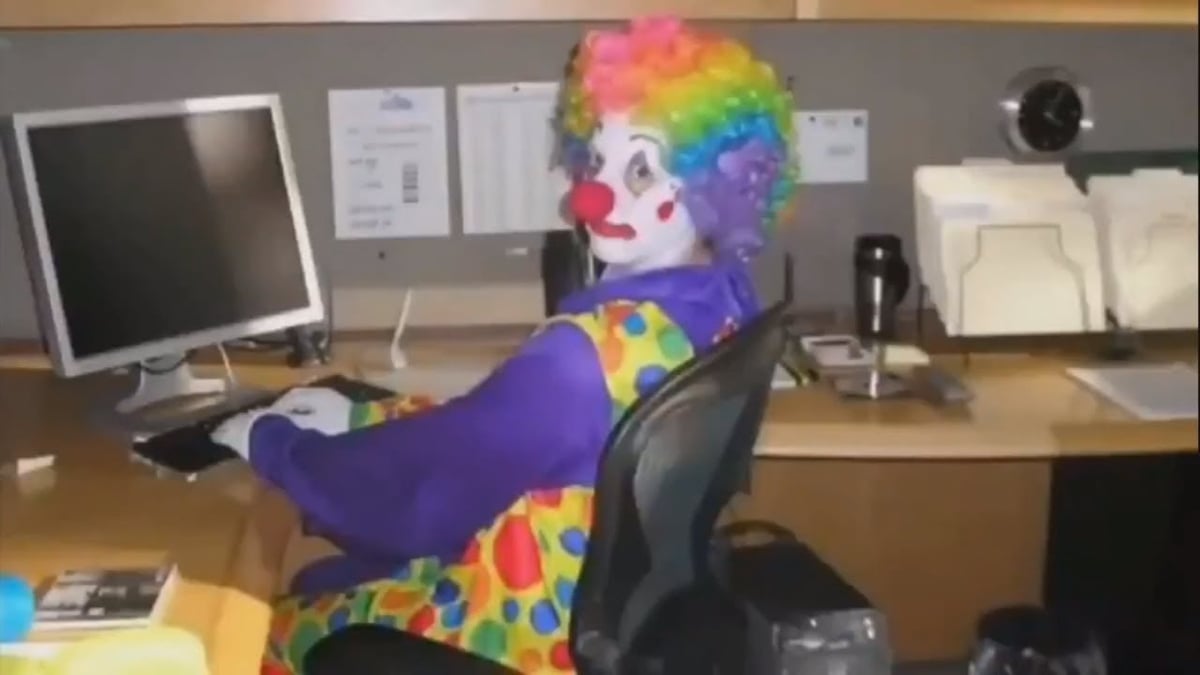 What BS - why do they make it so hard?

Because it is not released to the general public yet. So this only way to get it. It always works this way.
Score: 4 Votes (Like | Disagree)

Jmausmuc
How do I install this? OTA Update Shows 13.1
Score: 3 Votes (Like | Disagree)

This beta, like earlier betas, can be downloaded over-the-air once the proper profile has been installed.