Apple yesterday invited the media to a special event on Tuesday, September 10 at the Steve Jobs Theater, where it is widely expected to unveil three new iPhones alongside an Apple Watch refresh and other announcements. 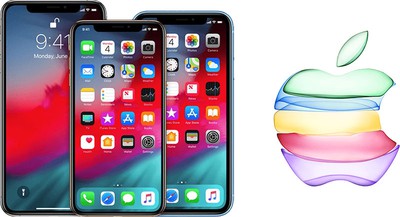 A tipster who claims to work at a major carrier has since provided MacRumors with internal communication that suggests the rumored iPhone 11 and iPhone 11 Pro models will be available to pre-order Friday, September 13 ahead of deliveries to customers and in-store availability starting Friday, September 20.

MacRumors has received similar tips echoing these dates in recent weeks, so there is a good chance they are accurate.

iPhone pre-orders have begun two to three days after Apple's event for years now, followed by availability a week later, so these dates are hardly a surprise but good to know nevertheless. Unlike the iPhone X in November 2017 and the iPhone XR in October 2018, however, all three 2019 iPhones are expected to launch simultaneously.

The tipster requested anonymity and asked us not to share the screenshots of the internal communication.

iapplelove
I’m still using a perfectly good launch day iPhone X. It will take a lot to get me to upgrade.
Score: 49 Votes (Like | Disagree)

benshive
I can't wait to preorder the iPhone 11S Max Plus Pro next year ;)
Score: 31 Votes (Like | Disagree)

RigoStar
I've had every new iPhone every year since the iPhone 3G existed. This is the first time I don't feel the need to upgrade. My Xs is almost perfect. Waiting for the next big iPhone change. :)
Score: 23 Votes (Like | Disagree)

cocky jeremy
For the first time ever, we're a week or so out.. and I don't even care or think about the new iPhone.
Score: 21 Votes (Like | Disagree) 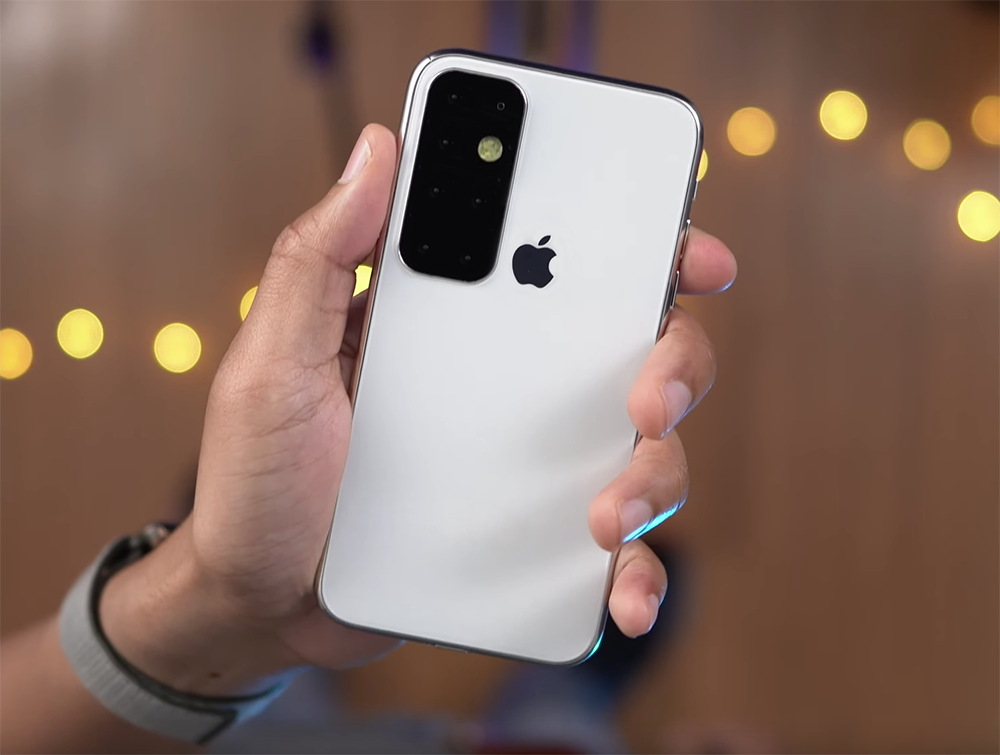 Friday May 7, 2021 1:51 am PDT by Tim Hardwick
An early look at an ongoing analysis of Apple's App Tracking Transparency suggests that the vast majority of iPhone users are leaving app tracking disabled since the feature went live on April 26 with the release of iOS 14.5. According to the latest data from analytics firm Flurry, just 4% of iPhone users in the U.S. have actively chosen to opt into app tracking after updating their device...
Read Full Article • 224 comments

Sunday May 9, 2021 2:00 am PDT by Sami Fathi
Zoom, a hallmark platform used by millions during the global health crisis, has been given access to a special iPadOS API that allows the app to use the iPad camera while the app is in use in Split View multitasking mode. This case of special treatment was first brought to attention by app developer Jeremy Provost, who, in a blog post, explains that Zoom uses a special API that allows the...
Read Full Article • 305 comments