Apple is expanding its long-running "Shot on iPhone" marketing campaign with a new series of "On Tour" videos and billboard ads featuring 16 musicians and bands from around the world, according to Adweek.

As part of the campaign, Apple has shared three new videos that provide an up-close and behind-the-scenes look at concerts hosted by rock band Florence and the Machine, singer FKA twigs, and jazz saxophonist Kamasi Washington. The mini documentaries were shot by ‌iPhone‌ users, some with the help of "additional hardware and software."

In addition to YouTube, the videos will be available on Apple Music and IGTV. 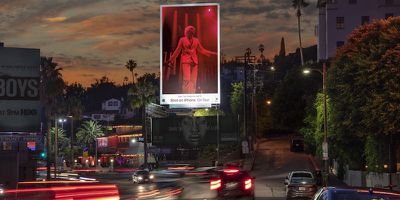 Images via Adweek
Over the years, Apple has used its "Shot on ‌iPhone‌" campaign to feature photos shot by everyday ‌iPhone‌ users, portraits of NHL players, the Cuban surfing community, the Chinese New Year, and much more.
Tags: Apple Ads, Shot on iPhone
[ 23 comments ]

Great videos, but it’s all in the editing.

And the hardware they strap on.... 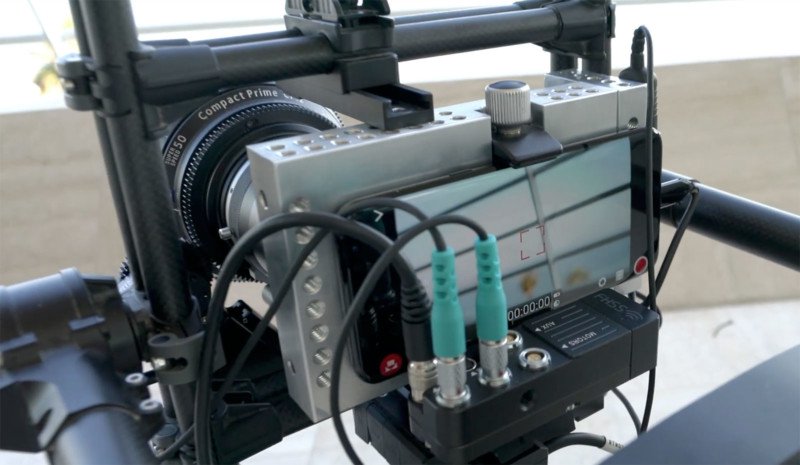 MyRumors
Try taking a picture in that light (concert setting). iPhone is way behind on low-light pictures. I´m surprised each year that it's not getting much better.
Score: 5 Votes (Like | Disagree)

And the hardware they strap on....

Seriously! That really is the key. The iPhone ,by itself, doesn't take photos or videos anywhere near the quality shown in these promos.
Score: 4 Votes (Like | Disagree)

Great videos, but it’s all in the editing.

For sure on that! I thought the editing, and shooting, were quite superb.

As an aside...Same with still photos, of course. It's about the photographer, not the gear.
Score: 2 Votes (Like | Disagree)
Read All Comments