Apple Music has renamed its "The A-List: Hip-Hop" playlist to "Rap Life." 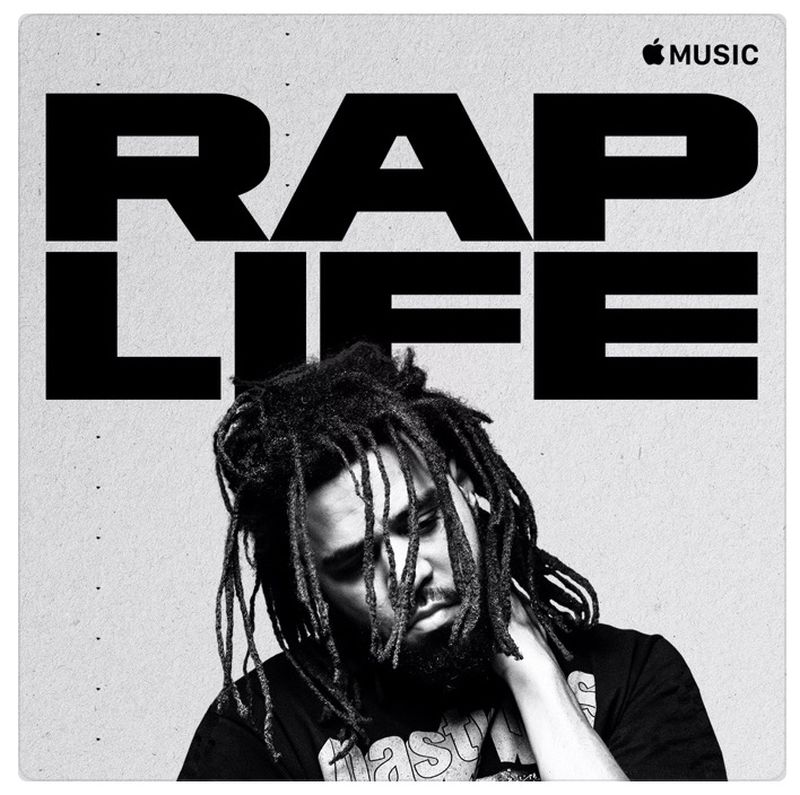 Ebro Darden, global editorial head of hip-hop and R&B at ‌Apple Music‌, will host a companion "Rap Life" segment during his daily Beats 1 show and there will also be a weekly show called "Rap Life" which will feature music from the playlist and cultural discussions around hip-hop, according to Billboard.

Rap isn't just a genre. There's a reason it's sometimes simply called The Culture: It's a way of life. And this playlist—formerly known as The A-List: Hip-Hop—is where rap lives, breathes, and moves. Topped today by J.Cole and the Dreamville crew's "Under the Sun," off their Revenge of the Dreamers III album, Rap Life is home to hip-hop's heavy hitters and vanguard—the stars and the songs that speak to the moment and define the culture today. Check back early and often, as our editors update this playlist regularly. If you hear something you like, add it to your library.

‌Apple Music‌ has been a leading streaming platform for hip-hop since it launched in 2015, reportedly topping Spotify in engagement for major releases such as Drake's recent projects "Scorpion" and "More Life."

Kaibelf
Oh lord. Here come the comments about how Apple features too much rap as if it’s hard to find other music on there.
Rating: 27 Votes

saying it’s racist when it doesn’t have a anything to do with race is actually a bit racist
Rating: 26 Votes

Question: What color do you have to be to perform/record rap music or listen to it?


That’s it. I’m officially coming out and declaring I no longer understand what ‘racist’ even means anymore.
Rating: 20 Votes

Sweet Jeebus. We are all dumber having read that. :oops:
This is the very type of claim of racism that devalues real issues of race. Using hip-hop and rap interchangeably has nothing to do with racism. It may be an indication of a lack of genre awareness, but it ain't racism.
Rating: 15 Votes

Renaming “hip hop” to “rap life” is racist whether anybody likes it or not. They’re not the same.

I agree that they are not the same... but that makes the renaming inaccurate, not racist. How is it racist to conflate hip hop and rap?
Rating: 15 Votes

infiniteentropy
They've been renaming all their "A-List" playlists over the past few months. About a month ago, for example "The A-List: Rock" became "The New Rock," "The A-List: Metal" became "Optimus Metallum," "The A-List: Singer/Songwriter" became "Today's Acoustic" and more.

Were all the other name changes written about on MacRumors? Legit just asking. I enjoy all different genres, including rap.
Rating: 15 Votes

Sethal
I think they would have been better served to rename the Apple Music service as a whole to “Rap Life”.
Rating: 10 Votes
[ Read All Comments ]