Apple today seeded fourth beta of an upcoming tvOS 13 update to developers, two weeks after seeding the third beta and more than a month after unveiling the ‌tvOS 13‌ software at the Worldwide Developers Conference. 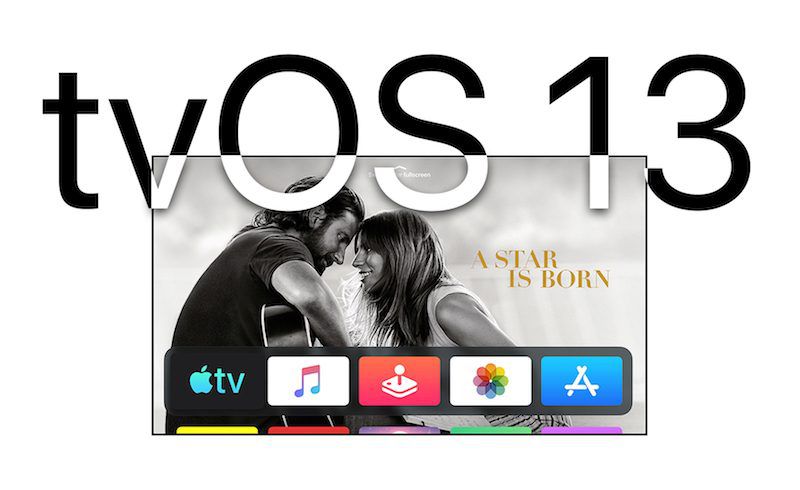 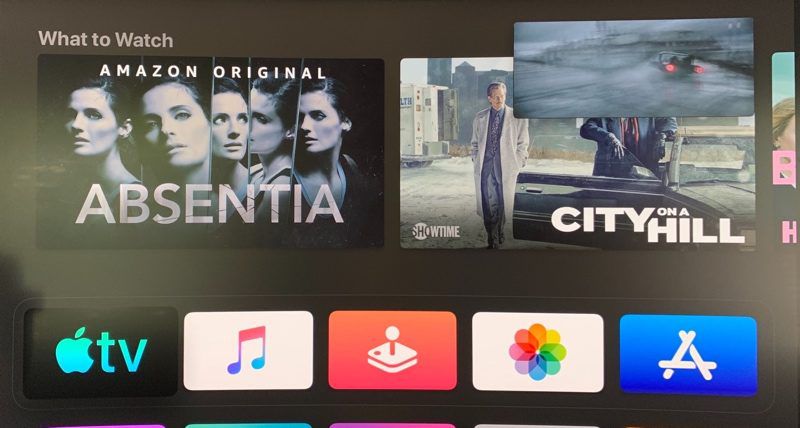 Got the public beta installed on one of my Apple TVs and it refuses to wake from sleep, forcing me to pull the power plug each time. Hoping this is fixed in beta 4/pb3.


Hold the home and menu buttons together on the Siri remote, until the power light on the Apple TV starts blinking. That will also force the Apple TV to restart without pulling the plug, even if the device is stuck in sleep mode.
Rating: 2 Votes

Braderunner
Buggiest beta ever! So far, I mean. As far as tvOS 13 goes. Hopefully, this release fixes something.
Rating: 1 Votes

Buggiest beta ever! So far, I mean. As far as tvOS 13 goes. Hopefully, this release fixes something.


Yeah. And Apple TV 4K doesn’t have a USB port to restore if something goes wrong. I learned that the hard way. Now I have a paperweight Apple TV and a new one arriving in a few days
Rating: 1 Votes

norbinhouston
I also made the mistake of downloading TVOSls 13. Its horrible to say the least. Lots of apps aren't working well. Heck, Trailers doesn't even load! Can't wait for the update. Hurry Apple!
Rating: 1 Votes
[ Read All Comments ]