Following today's WWDC keynote event that saw the introduction of iOS 13, macOS 10.15, watchOS 6, and tvOS 13, Apple has seeded the first beta of the new ‌tvOS 13‌ operating system to developers. 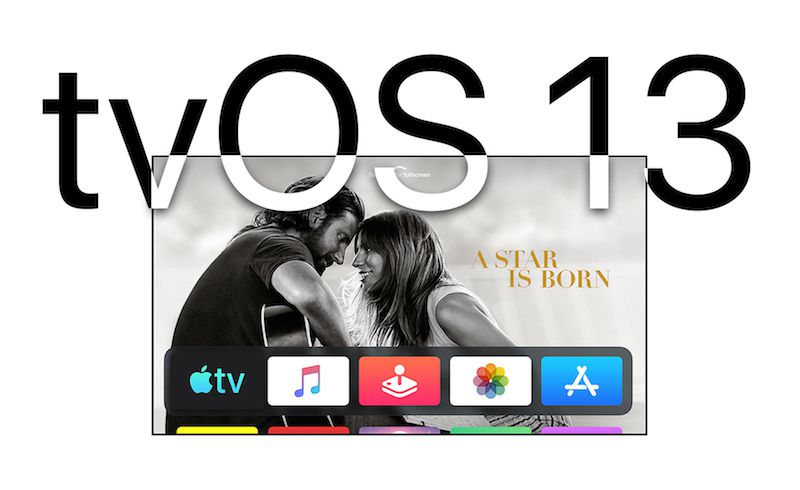 ‌tvOS 13‌ introduces multi-user support for the first time, along with an immersive new Home screen experience. With multi-user support, each family member can access their own TV shows, movies, music, and recommendations.

The ‌tvOS 13‌ update is limited to developers right now, but Apple will provide a public beta of the software to public beta testers later this summer. ‌tvOS 13‌ will see a fall launch alongside ‌iOS 13‌, macOS 10.15, and watchOS 56

For me, I use it to easily stream my Home Movies saved to my desktop computer.
I know I can use other means (Plex/Infuse/etc) but this was an easy way.

Plex is very easy to use once you set it up, Infuse is even easier.
Rating: 2 Votes

I suspect they get constant pressure from the studios to remove it as well.


For me, I use it to easily stream my Home Movies saved to my desktop computer.
I know I can use other means (Plex/Infuse/etc) but this was an easy way.
Rating: 1 Votes

scottct1
Computers is there, but I can't login.
Rating: 1 Votes

Already posted this in another thread, but this one may get more eyes on it...

Conspicuously missing... any mention of "Computers" (even in the below-the-fold icons) or Home Sharing. Home Sharing not mentioned in any materials related to iTunes split-up either (that I've found).

Can any beta testers confirm there is a "Computers" app?

I hope it stays but maybe at Apple HQ it went down like this "Can we make money off that?" NO "Then remove it"
Rating: 1 Votes

I’m happy to see support for different users. This is great for families with kids.

I know how you feel
Rating: 1 Votes

Madmic23
I’m happy to see support for different users. This is great for families with kids.