Apple recently hired Lindsay Rothschild to Head of Creative Services for Apple Music's North American division (via Variety). Rothschild is joining Apple from Google, where she led songwriter and publisher relations for YouTube. 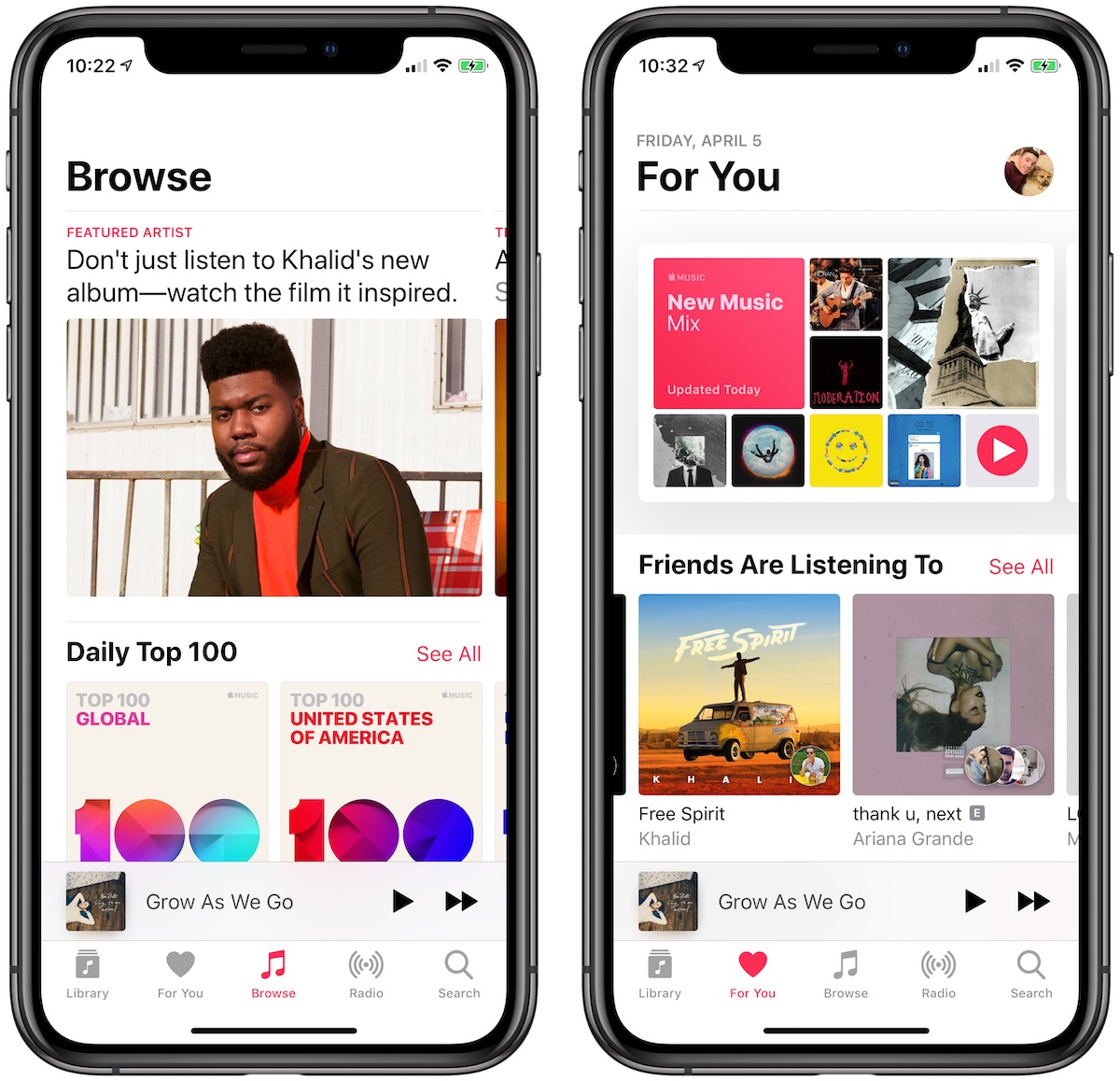 The new ‌Apple Music‌ executive will be tasked with building and maintaining working relationships with artists in the songwriter community, as well as publishers. Rothschild officially started at Apple on April 29, and she was the first hire on ‌Apple Music‌'s Music Publishing Creative Services team.

Rothschild's hiring follows a few months of reports about streaming music services fighting against the United States Copyright Royalty Board, which ruled to increase the royalties paid to songwriters by 44 percent. Companies like Spotify, Google, Pandora, and Amazon all fought against the decision.

Apple remained out of the fight, favoring the increased royalty payments for songwriters and earning praise from various artists and those in the music industry.

Now, Rothschild will continue working on expanding Apple's good graces in the community, which she appears ready to accomplish. According to sources, she is able to "speak and understand the language of songwriters," and has a "great track record" during her previous jobs, including the Disney Music Group prior to her spot at Google.

rtomyj
Apple is being real stupid here. Make a platform like the App Store and allow the song writers to publish without labels. Indie scene will dig it. People that don’t want to be tied down to a label will like it. Apple Music users will like it. Etc etc.
Rating: 7 Votes

-BigMac-
Rothschild? Why not a Rockefeller?:rolleyes:
Rating: 1 Votes

Apple is being real stupid here. Make a platform like the App Store and allow the song writers to publish without labels. Indie scene will dig it. People that don’t want to be tied down to a label will like it. Apple Music users will like it. Etc etc.


This, million times.
Then we can also have people who compose music because they love music, instead of bunch of models singing karaoke and bunch of angry men talking over 1 loop.

Honestly, the earlier labels get bypassed, the better.

Some might say, labels do quality control and lots of weeding for us.
I beg the differ. What they do is just selecting the same sounding people, putting their voices in the same sounding music. Repetition is an excellent brainwashing mechanism, therefore excellent money maker.
Rating: 1 Votes

rom3o
I would prefer them hiring smb to improve the recommendation algorithms. Does Spotify pay so well nobody wants to switch?
Rating: 1 Votes
[ Read All Comments ]