Apple will launch a new version of the 4.7-inch iPhone 8 early next year with updated internals in a bid to boost its share of the mid-tier smartphone market, according to a report out today by the Chinese-language Economic Daily News (EDN) [Google Translate]. 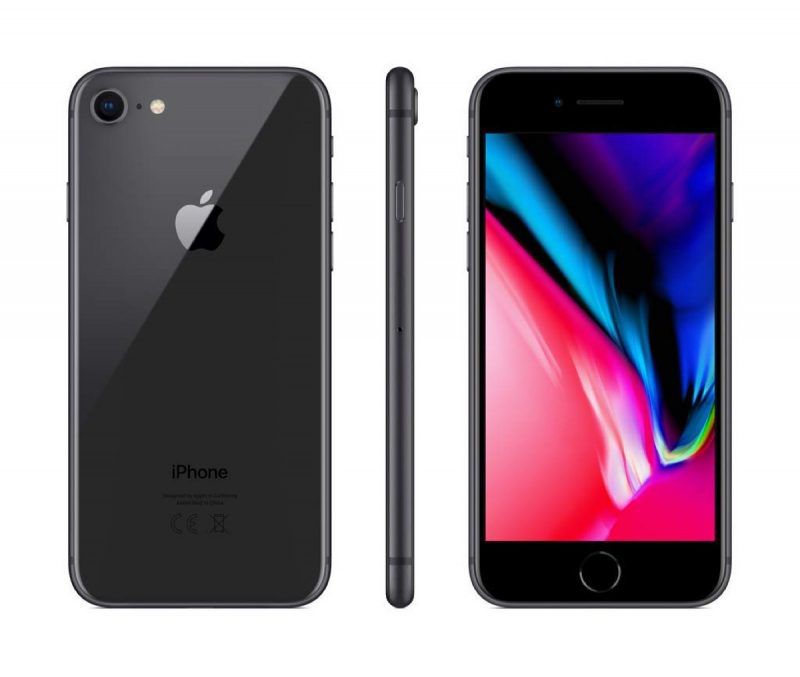 Citing sources from Taiwan-based Fubon Securities Investment Trust, EDN claims Apple's revised ‌iPhone 8‌, launching in March 2020, will retain its 4.7-inch LCD display but will include a new PCB design featuring an A13 processor, a single-lens rear camera, and 128GB of base storage.

Production units are expected to reach 20 million, with all orders going to manufacturer Pegatron. EDN believes the new 4.7-inch ‌iPhone 8‌ will have an aggressive price tag of around $649, as Apple attempts to boost its share of the mid-tier market, where it has lost out to Chinese rivals like Oppo and Vivo.

Apple's flagship iPhone XS, XS Max, and XR devices dominate its marketing, but the company continues to offer the ‌iPhone 8‌ and ‌iPhone 8‌ Plus, originally launched in 2017, as lower cost options alongside the even cheaper iPhone 7 series.

Current prices for the existing ‌iPhone 8‌ series, which include a Home button and thick top and bottom bezels, start at $599 for a 64GB ‌iPhone 8‌ or $699 for an ‌iPhone 8‌ Plus. Both older iPhones are more affordable than the $749 iPhone XR, the $999 ‌iPhone XS‌, and the $1099 ‌iPhone XS‌ Max.

flygbuss
Probably my next phone. Love my 7 and couldn’t care less about the so called bezels the whole world seems so obsessed with.
Score: 56 Votes (Like | Disagree)

19SK91
Home Button and thick bezels for $649? I don‘t think many people will buy that. If they keep the 4.7" display size but shrink the bezel and add FaceID then people who want an SE2 would buy it.
Score: 41 Votes (Like | Disagree)

igroeg
I don't know how it will fare priced at $649 and with such a dated design.
Score: 37 Votes (Like | Disagree)

...Except it is neither affordable nor small form factor.
Score: 33 Votes (Like | Disagree)


Pretty much the same physical size as a X/XS.
Score: 32 Votes (Like | Disagree)
Read All Comments

Saturday March 28, 2020 9:56 am PDT by Hartley Charlton
iFixit today shared a video teardown of the new iPad Pro, which Apple unveiled earlier this month. iFixit found that most of the internals of the 2020 iPad Pro are the same as the 2018 model, confirming that the device is a relatively incremental update. The most notable new feature seen inside the new iPad Pro was the LiDAR scanner, which measures the distance to surrounding objects up...
Read Full Article • 167 comments

Apple to Continue Paying Contract Workers While Campuses Are Shuttered