Japanese electronics maker Yamaha has announced that it will be rolling out AirPlay 2 support to 15 of its current home audio products, including a sound bar, wireless speakers, and receivers, starting later this month. 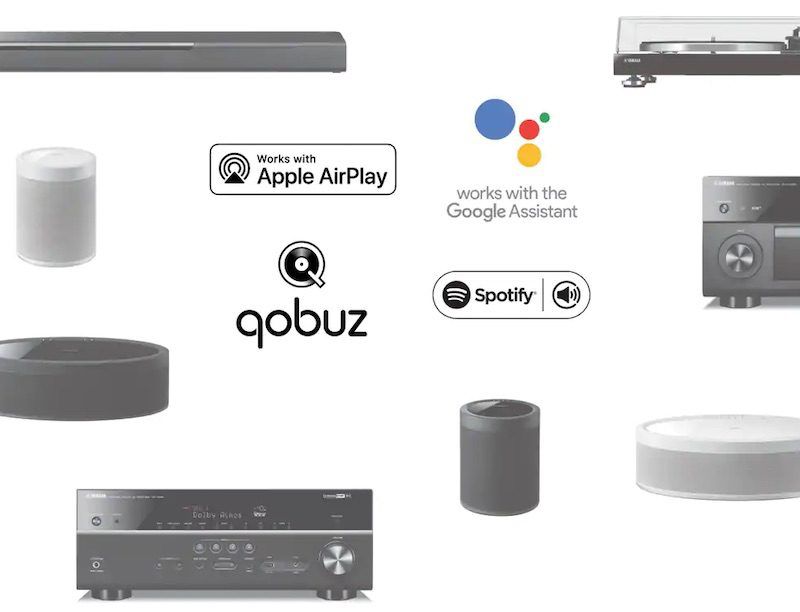 The rollout will begin in late April and includes the following products:
Users will be automatically prompted to install the firmware update via Yahama's MusicCast Controller app for iOS devices.

AirPlay 2 will allow for Yamaha's home audio products to work with other AirPlay 2-enabled devices, such as the HomePod, Apple TV, and Sonos speakers, complete with multi-room audio syncing. AirPlay 2 devices can also be controlled with Siri and appear in the Home app across iPhone, iPad, Mac, and Apple Watch.

Additionally, starting today, over 70 Yamaha audio products will gain support for Actions on Google through an update to the MusicCast app, enabling voice control of compatible Yamaha devices via Google Assistant, either using the Google Home or an Android or iOS device with the Google Assistant app.

jljue
I never said that I thought AP2 is the best sounding; I just like it for a good compromise of convenience and sound quality that I might having chance of my family understanding. My wife could never figure out the home theater and zone 2 setup for the back patio of my current Yamaha receiver or my old Marantz receiver.
Rating: 1 Votes
[ Read All Comments ]