Apple today seeded the second beta of an upcoming tvOS 12.3 update to developers, a week and a half after seeding the first beta and two weeks after releasing tvOS 12.2).

Designed for the fourth and fifth-generation Apple TV models, the new tvOS 12.3 developer beta can be downloaded onto the ‌Apple TV‌ via a profile that's installed using Xcode. 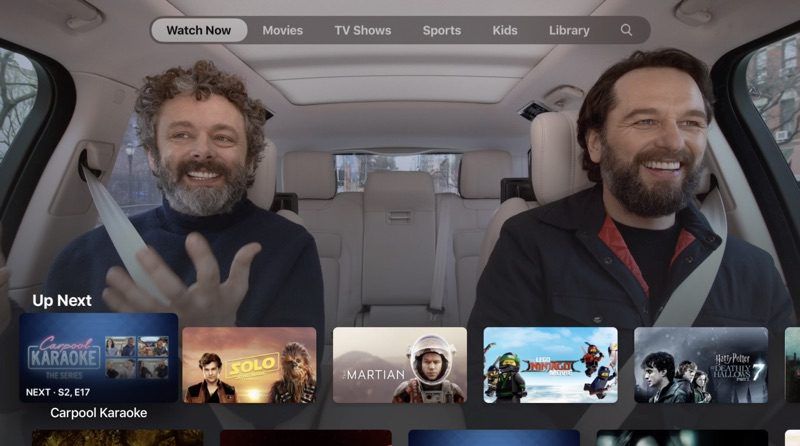 tvOS 12.3 brings a newly updated TV app that was first shown off at Apple's March services event. The TV app is a revised version of the original TV app, providing access to TV shows, movies, sports, news, and more, along with a dedicated section for children's programming.

The TV app features a refined interface with an updated look and feel that's more modern. It keeps the "Watch Now" section with the "Up Next" feature for keeping track of the TV shows and movies you're watching, and there's a new machine-learning based "For You" feature that surfaces content based on what you've previously watched. 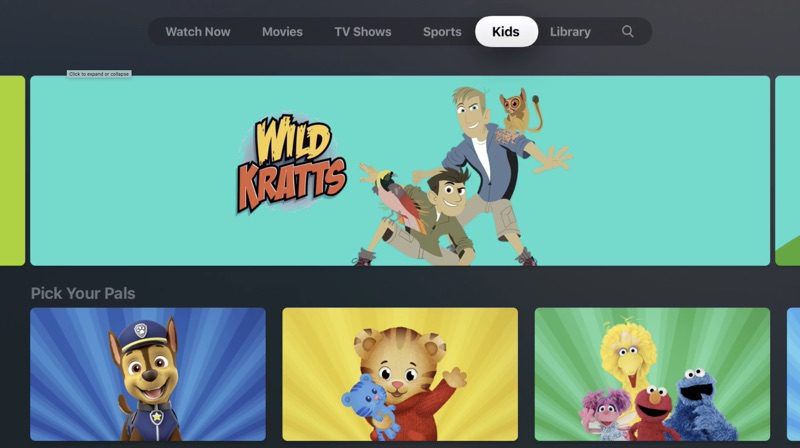 There's a new "Channels" feature built in to the app, which is a major part of Apple's new services push. Channels are subscription services that you can subscribe to and watch right in the TV app without having to swap over to a third-party app.

During the beta, you can subscribe to Showtime, Starz, Smithsonian, and Tastemade, but additional Channels will be available when the new TV app launches. 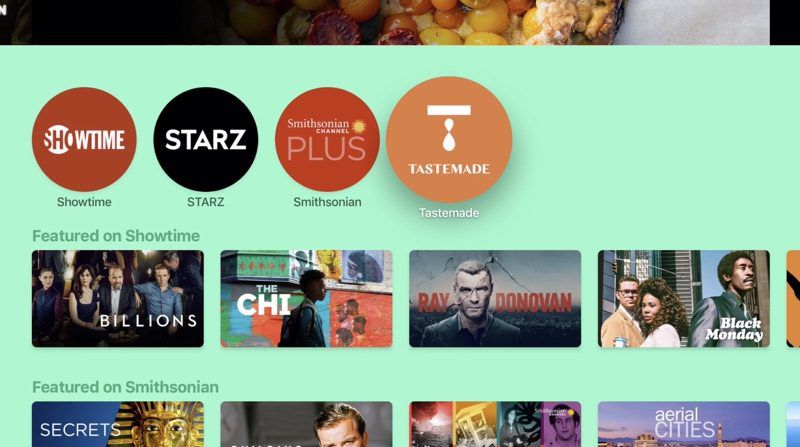 In the future, Apple plans to add its new TV+ subscription service to the TV app, with TV+ offering all of Apple's original TV shows and movies. The TV app is available on the ‌Apple TV‌ and iOS devices so you can pick up whatever you're watching no matter which device you're on.

The new TV app is set to be released in May, so tvOS 12.3 will be in beta testing until then.