tvOS 12.2, a free update, can be downloaded over the air through the Settings app on the ‌Apple TV‌ by going to System --> Software Update. ‌Apple TV‌ owners who have automatic software updates turned on will be upgraded to tvOS 12.2 automatically. 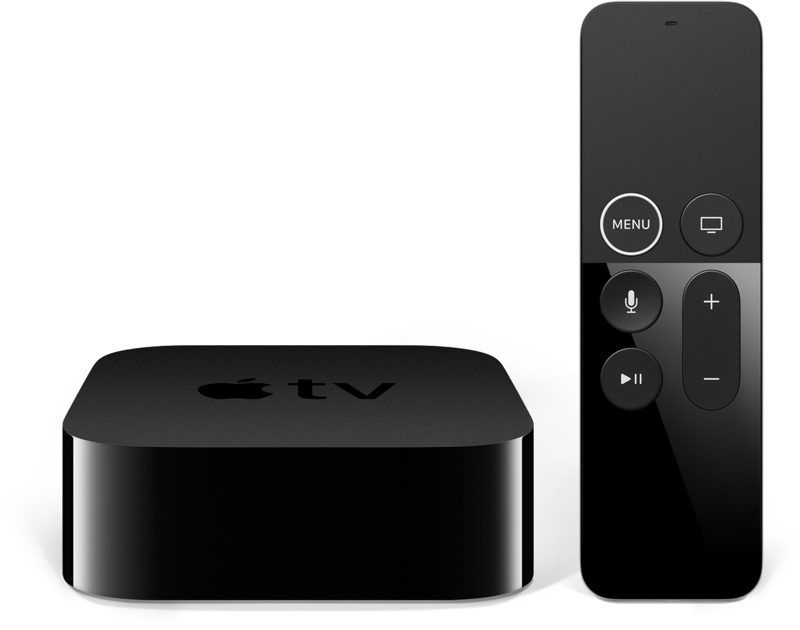 tvOS 12.2, when paired with iOS 12.2, is designed to allow users to ask Siri to play specific media on an ‌Apple TV‌ from an iOS device. You can, for example, ask ‌Siri‌ to play Modern Family on the TV in the living room, or Pitch Perfect on the TV in the bedroom. This feature is available for music, TV shows, and movies.

No other new features were discovered during the tvOS 12.2 beta testing period, and because Apple does not provide release notes for tvOS updates, it is difficult to determine what else might be new in the operating system.

tvOS updates are often minor in scale, however, so the update may primarily focus on bug fixes and other small changes rather than major new features.

HiRez
My god, how can Apple keep up this breakneck pace of innovation?
Rating: 4 Votes

jetison
So, I tried to use Siri to play content and all I got was " I'm sorry, this is not available in your region". No TV app, no Siri, and I still have to set the HomePod as the audio output EVERY SINGLE TIME. I mean, thank you, next.
Rating: 2 Votes

rmoliv
********. I ask Siri on my iPhone to play a movie on Apple TV and nothing happens, the dumb b**** makes a google search instead. Is this happening to anyone else?
Rating: 2 Votes

BeachDuc
I’ve solved mine. You need to enable Airplay and assign a room on your AppleTV: https://support.apple.com/en-au/HT208724
Rating: 1 Votes

m11rphy
Can you ask HomePod to play a show on Apple TV?
Rating: 1 Votes

That's actually not new. But, I'm hoping the Watch will be able to control the volume once it's update is released. :rolleyes:


Yeah this feature has been around a while

Sadly in Nz I cannot ask HomePod to play a movie or tv show on ATV, only music. How annoying.
Rating: 1 Votes

dylanlive
Apparently you can now adjust your Apple TV volume through your iPhone :D

I’ve tried to use Siri on my phone but it says sorry I couldn’t find any TVs nearby.
I’ve done all my updates , has anyone else had this issue ?

Johnsond
I’ve tried to use Siri on my phone but it says sorry I couldn’t find any TVs nearby.
I’ve done all my updates , has anyone else had this issue ?
Rating: 1 Votes

Volume buttons just change my iPhone volume, and I can’t see any controls apart from a greyed out volume slider. Unless I am missing something very obvious