Apple in March introduced a refresh for its 21.5 and 27-inch 4K and 5K iMac models, which did not receive an update in 2018. The new ‌iMac‌ models feature the same design as the previous models, but have upgraded internals, including 8th and 9th-generation Coffee Lake processors from Intel.

In our latest video, we checked out the 27-inch 5K ‌iMac‌ with 16GB RAM, a 512GB SSD, Radeon Pro Vega 48 graphics, and the high-end 3.6GHz 8-core 9th-generation Core i9 Coffee Lake processor.

Subscribe to the MacRumors YouTube channel for more videos.
Apple hasn't updated the design of the ‌iMac‌ for six years. The slim unibody design that we're familiar with was first introduced in November 2012, and since then, there haven't been any design updates (with the exception of some display changes and port refreshes), which is a bit disappointing.

The 2019 21.5 and 27-inch iMacs continue to feature a slim 5mm display, aluminum stand, aluminum border at the bottom of the machine and relatively thick top and side bezels.

Both ‌iMac‌ sizes feature two Thunderbolt 3 USB-C ports, four USB-A ports, an SD card slot, a headphone jack, and an Ethernet port, with support for one 5K display or two 4K displays. On the 27-inch model, RAM is user upgradeable through a slot in the back of the machine, so upgrading the RAM more affordably after purchase is an option.

The specific model that we tested uses Apple's highest-end ‌iMac‌ processor, the 9th-generation 8-core version from Intel. It's outfitted with 16GB RAM, a Radeon Pro Vega 48 graphics card, and 512GB of storage, making it a higher-end option priced at $3,449 that's ideal for creatives and professionals who need a lot of processing and graphics power.

For work like video editing, intensive photo editing, 3D modeling, and other tasks, you're going to want the best processor and graphics card you can get as these elements are not upgradeable after purchase.

Based on benchmarks, Apple's new 2019 ‌iMac‌ models offer significant speed improvements over the prior 2017 models. Multi-core performance on the machine we tested is up to 66 percent faster, and while single-core gains aren't quite as impressive, it's still approximately 6 to 11 percent faster on average.

This particular high-end ‌iMac‌ with 8-core chip is actually comparable to the 2017 ‌iMac‌ Pro with a 10-core chip. In real-world testing, performance was impressive and the ‌iMac‌ was more than capable of handling our video editing workflow.

Whether or not the 2019 ‌iMac‌ is worth the upgrade depends on your current machine. If you're using a much older model you're going to see significant speed improvements with the latest processors, but compared to something like a 2017 ‌iMac‌, it's probably not worth shelling out the extra cash at this time because the processors are the bulk of what's new.

The 27-inch ‌iMac‌ that we tested is ideal for system-intensive workflows, but if you just need a machine for browsing the web, light photo editing, sending email, and other tasks, one of the more affordable 27-inch machines or even the smaller 21.5-inch iMacs will be a better pick.

If you're in the market for a new ‌iMac‌ and are trying to decide which one to get, make sure to check out our iMac Buyer's Guide.

What do you think of Apple's 2019 ‌iMac‌ refresh? Are you picking up a new machine? Let us know in the comments.

I saw the headline "8-core" and for a second I was excited that perhaps there was some new unannounced iMac model, but then looking at the photo, it immediately killed the excitement.

I don’t really understand why people are so obsessed with thinner bezels.
Score: 53 Votes (Like | Disagree) 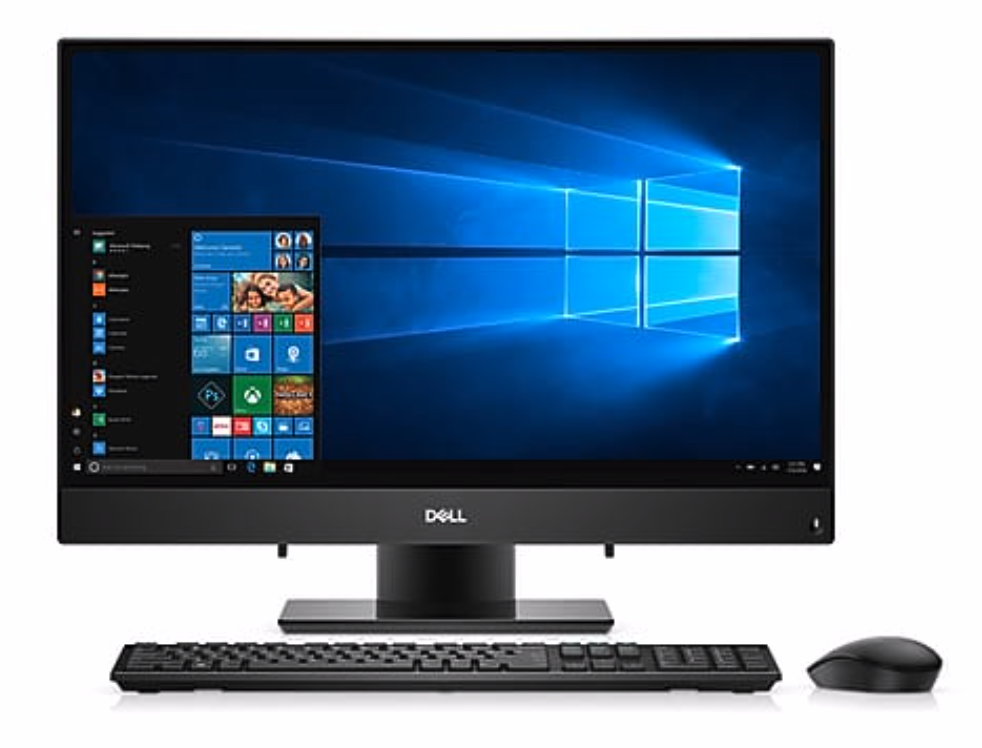 It looks like a typical plasticky piece of crap. Just having a thinner bezel doesn’t make it more attractive.
Score: 21 Votes (Like | Disagree)

I saw the headline "8-core" and for a second I was excited that perhaps there was some new unannounced iMac model, but then looking at the photo, it immediately killed the excitement.

Does the bezel REALLY matter to you that much on a 27" display? Honestly I think you're really overreacting.
Score: 18 Votes (Like | Disagree)

Freida
Macrumors, if you are going to do an article so late, can you please be a little more thorough rather than super minimalistic approach that for more advanced user is not very useful? Please?
Score: 15 Votes (Like | Disagree)

trifid
I saw the headline "8-core" and for a second I was excited that perhaps there was some new unannounced iMac model, but then looking at the photo, it immediately killed the excitement.

Apple Knowledge Navigator
Still one fan though? That alone would have me worried. The cooling system on the iMac Pro is much better designed.
Score: 10 Votes (Like | Disagree)
Read All Comments