The Verge has obtained never-before-seen photos of a development board for the original iPhone, providing an interesting look back at the measures Apple took to ensure the smartphone remained as much of a secret as possible.

The large circuit board contains nearly all of the original ‌iPhone‌'s components, including its processor, memory, storage, 30-pin dock connector, camera, home button, SIM card slot, and antennas for Wi-Fi and Bluetooth. There are also some non-iPhone parts such as two Mini-USB connectors for accessing the baseband.

While this particular Engineering Validation Test (EVT) prototype has an ‌iPhone‌ display attached, the report notes that some boards were even supplied without the screen, meaning that many Apple engineers working on the original ‌iPhone‌ back in 2006-2007 had no idea what the handset would eventually look like.

If an engineer inside Apple received a development board like this without a screen, component video and RCA connectors on the side of the board could be used to connect it to a display. Engineers could also test headphone connectivity, thanks to stereo line out ports on the side. Even the ‌iPhone‌'s main camera is mounted on the board for testing, and there's a giant space left to test the battery. If engineers didn't have a battery connected, a DC connector at the top can be used for external power. Apple also left room for what is marked as "prox flex" for proximity sensor testing.

Nowadays, Apple uses security shields for ‌iPhone‌ prototypes, but this early board is a fascinating look back at Apple's secrecy leading up to Steve Jobs' famous introduction of the ‌iPhone‌. The full article is a worthwhile read.

AngerDanger
You know, if you squint your eyes so the rectangle looks a little more rounded, you can kind of see what they were going for… 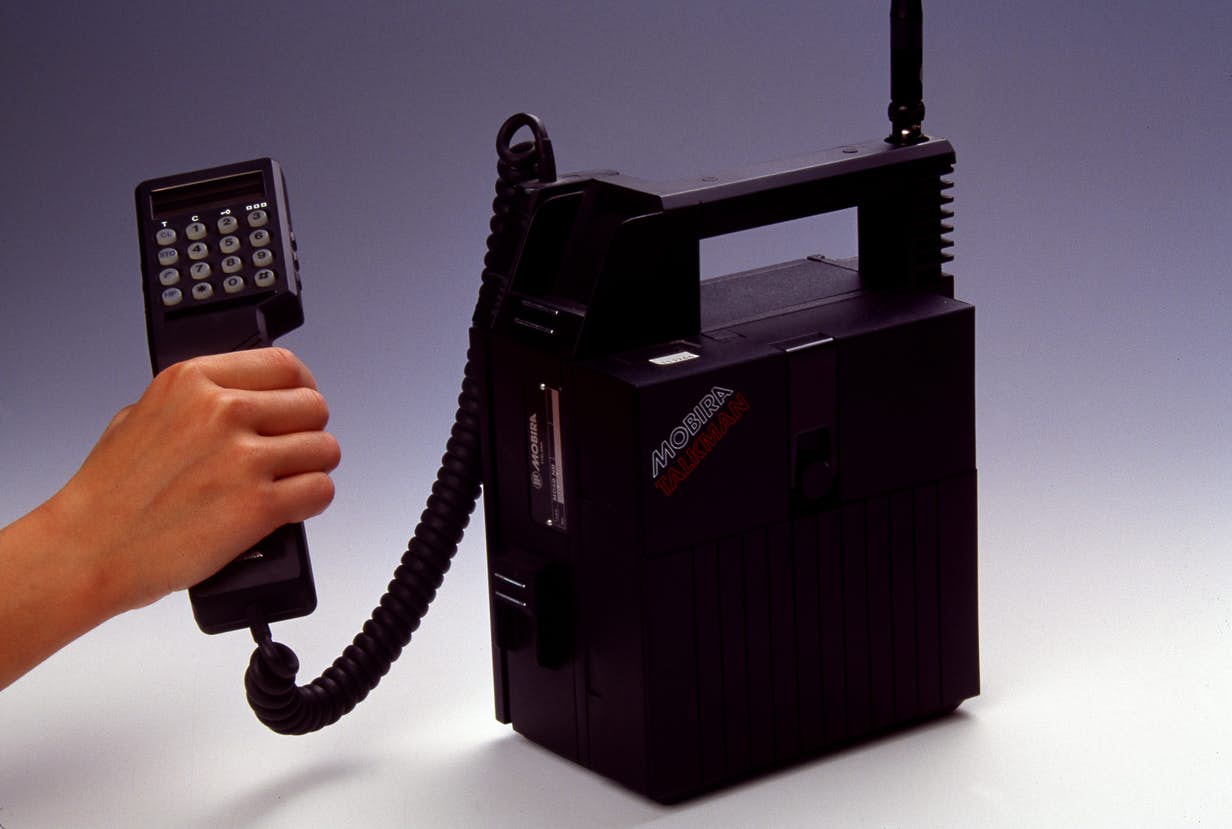 coumerelli
I’m really disappointed that it doesn’t have a G5. This is the death nell for Apple. iPhone will never take off. RIP
Score: 5 Votes (Like | Disagree)

xXRainKingXx
Hmmm not sure it would fit in your pocket.
Score: 3 Votes (Like | Disagree) 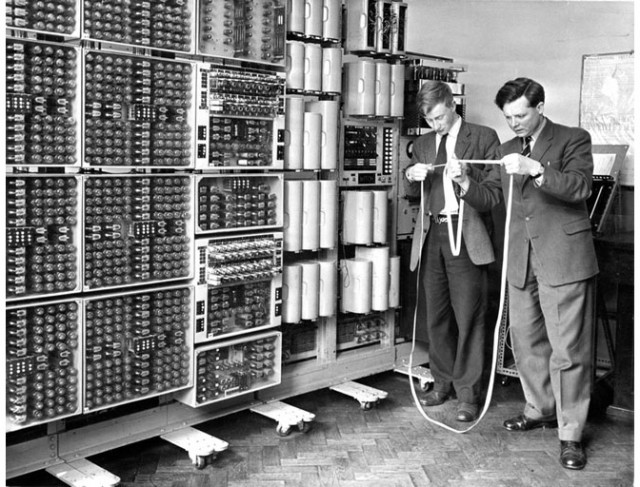 Tuesday October 20, 2020 2:34 am PDT by Tim Hardwick
As we wait for the iPhone 12 review embargo to lift later today, more pictures are circulating of the devices in real-world lighting conditions, providing a better look at the different colors available. Leaker DuanRui has shared images on Twitter of the iPhone 12 in white, black, blue, green, and (PRODUCT)RED. The black and white colors are similar to the iPhone 11 colors, but the other...
Read Full Article • 198 comments

Tuesday October 20, 2020 10:06 am PDT by Juli Clover
Apple today released iOS and iPadOS 14.1, the first major updates to the iOS and iPadOS 14 operating system updates that were released in September. iOS and iPadOS 14.1 come a week after Apple released the golden master versions of the updates to developers. The iOS 14.1 update can be downloaded for free and it is available on all eligible devices over-the-air in the Settings app. To access...
Read Full Article • 181 comments

Tuesday October 20, 2020 11:56 am PDT by Joe Rossignol
iPhone 12 Pro reviews hit the web today, and one of the more interesting tidbits came from TechCrunch's Matthew Panzarino, who revealed that the Gold version of the device apparently has a more fingerprint resistant coating applied to the stainless steel frame. From his review:Most of the iPhone 12 Pro finishes still use a physical vapor deposition process for edge coating. But the new gold...
Read Full Article • 115 comments

Tuesday October 20, 2020 8:48 pm PDT by Joe Rossignol
Apple's new iPhone 12 Pro Max is equipped with a 3,687 mAh battery, which is around 7% less capacity than the 3,969 mAh battery in the iPhone 11 Pro Max, according to a regulatory filing published by TENAA, the Chinese equivalent of the FCC. The regulatory filing, spotted by MacRumors, also lists the iPhone 12 Pro Max with 6GB of RAM as seen in benchmark results last week. Apple has filed ...
Read Full Article • 172 comments

Wednesday October 21, 2020 3:17 am PDT by Hartley Charlton
After the first reviews for the iPhone 12 and iPhone 12 Pro emerged yesterday, a new report by Tom's Guide reveals the extent of battery life reductions when using 5G. The report outlines a test wherein the iPhone surfs the web continuously at 150 nits of screen brightness, launching a new site every 30 seconds until the battery drains. Interestingly, the test was run on an iPhone 12 and...
Read Full Article • 220 comments

Tuesday October 20, 2020 1:53 am PDT by Tim Hardwick
Apple's rumored AirTags Bluetooth tracking devices could launch imminently and will be available in two size options, based on new tweets from cryptic-but-reliable leaker L0vetodream. In typical enigmatic style, the leaker first tweeted this morning that a "big one" and a "small one" are "coming soon," but withheld what they were referring to. However that was followed an hour later with the ...
Read Full Article • 125 comments